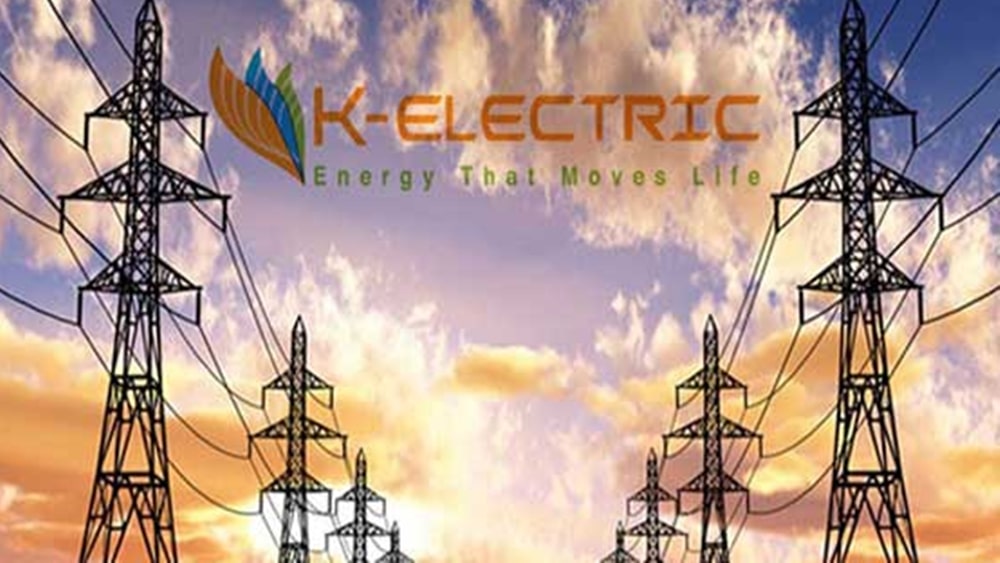 K-electric, the sole electricity provider for Karachi, suffered a targeted Netwalker ransomware attack on 7th September 2020, leading to the disruption of billing and online services. The company is currently catering to 2.5 million customers and has employed more than 10 thousand people.

Since the attack, K-electric consumers don’t have access to online services for their account, but that is not all. A local Pakistani security company tipped off a ransomware researcher, Ransom Leaks, about the attack on K-Electric internal services. Fortunately, the power supply has not been affected.

According to a recent report by the bleeping computer, the ransomware operators are demanding a $3,850,000 ransom payment. They have threatened that if the amount is not paid within seven days, the ransom will increase to $7.7 million.

Since last year, Netwalker has been actively attacking conglomerates and organizations for ransom. In March this year, the threat actors reportedly started recruiting skilled hackers and shifted their focus to enterprise networks. After the recruitment, the number of attacks has increased on a massive scale.

Another report by McAfee suggests that this change in the tactics has led to the ransomware gang earning $25 million in just five months.

Other organizations affected by the attack include Argentina’s immigration offices, US government agencies, and the University of California San Francisco (UCSF), who paid a $1.14 million ransom.