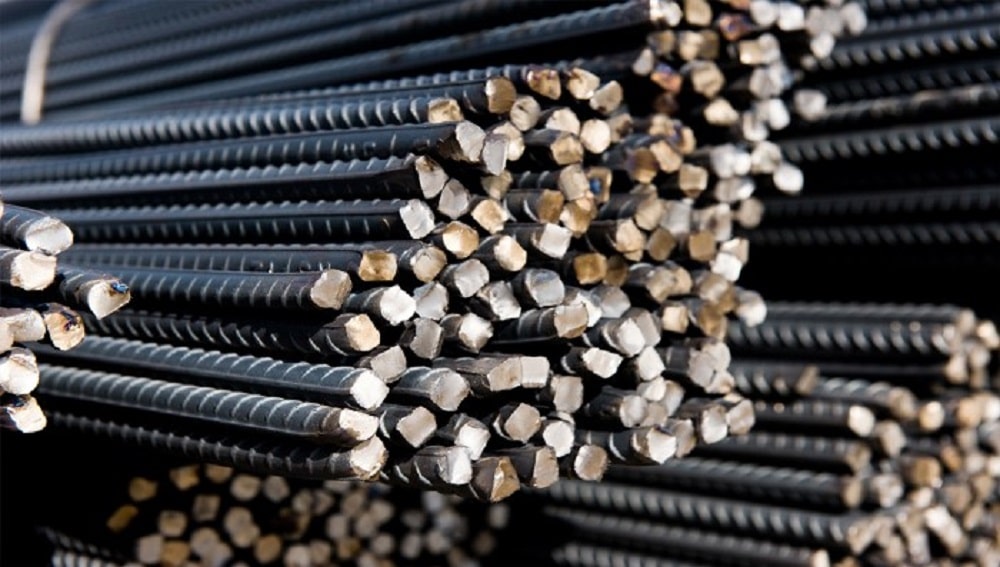 Chief Executive Officer of the company, Hussain Agha, told Bloomberg that they plan to raise between Rs. 3.6 billion to Rs. 5 billion as early as this month. The company is planning to almost triple its capacity to produce gray steel bars, used to build everything from homes to dams.

Agha Steel plans to sell 120 million shares at a floor price of Rs. 30 and is being advised by Arif Habib Ltd.

Before this, the Organic Meat Company and TPL Trakker were listed at the PSX through IPO this year.

The resumption of work on development projects under CPEC, such as dams and power plants, has greatly benefited the country’s steelmakers. Where the government’s decision to relax taxes on construction business and allow illicit cash into the sector has increased the demand for construction material, it has also provided a much-needed boost to the economy, which shrunk for the first time in 70 years during the pandemic.

“For steel, everything is gearing up and there will be solid demand. Khan’s real estate package is perhaps one of the biggest game-changer for our country,” Agha told Bloomberg.

Agha Steel, which supplied material for many coal-fired power plants financed by China, has bid for five upcoming dam projects. A contract to supply steel for the Mohmand dam can generate Rs. 10 billion in revenue, or 63% of its sales last year, said the CEO.

The company is going through its second expansion, which will see its steel-bar capacity increase to 650,000 tons a year from 250,000 tons. It almost doubled billets capacity to 450,000 tons two years ago.

Almost after three years, Agha Steel revived its IPO plans buoyed by a surge in the equity markets. Pakistan’s benchmark index, KSE-100 Index has rebounded 54% from its March low and is Asia’s best-performing benchmark.

It is pertinent to mention that Interloop’s IPO will remain Pakistan’s largest private-sector Initial Public Offering (IPO) to date as it raised Rs. 5.03 billion in 2019. While Agha’s IPO will be the biggest for a steel firm since Amreli Steels Ltd. raised Rs. 3.8 billion in 2015.