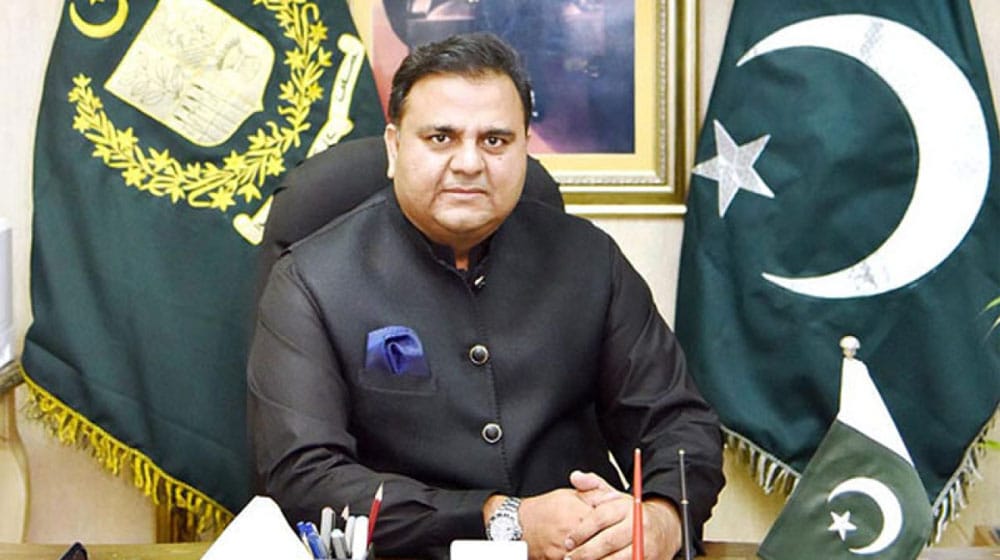 Federal Minister for Science and Technology, Fawad Chaudhry, has criticized the local auto industry for its slow adoption of modern technology and practices in comparison to the rest of the world.

During the “Gateway to Halal Accreditation for International Trade” seminar, the minister said that Pakistan can manufacture state of the art aircraft like JF-17 Thunder and battle tanks like Al-Khalid but the country is unable to manufacture cars.

He said that the government will not allow the local auto industry to become isolated from the rest of the world.

Fawad further added the manufacturing of 800cc Mehran was forsaken all over the world decades ago. However, the local auto industry continued its production for years and only abandoned it recently.

While envisioning the widespread availability of electric vehicles in the country in the future, he said that roadside mechanics will become unemployed with their current skills set.

The minister stressed upon the auto industry to provide modern training to roadside mechanics to enable them to repair electric vehicles.

He suggested that the auto industry should soon start the manufacturing of lithium batteries that are used in electric vehicles.