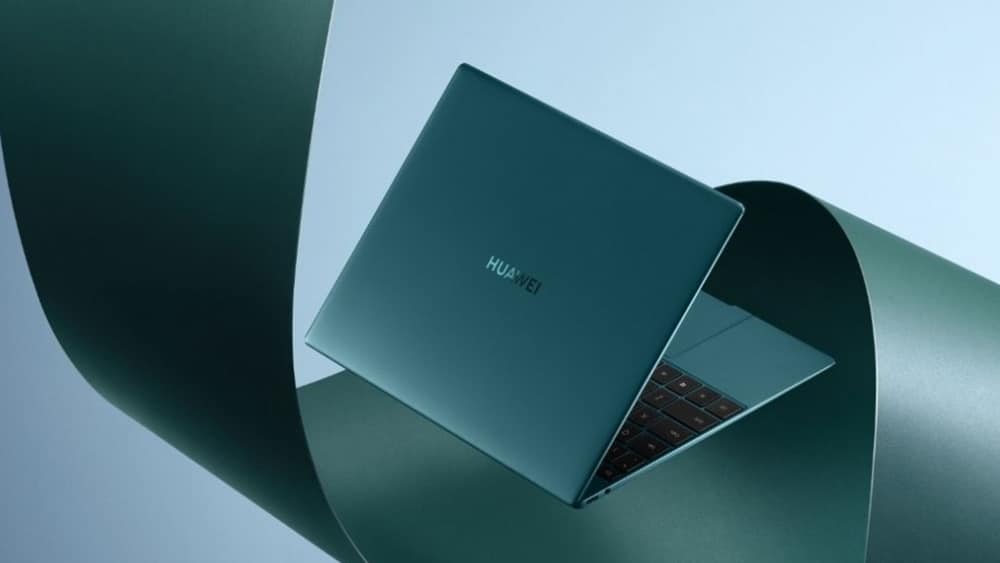 At its developer’s conference yesterday, the Chinese Smartphone manufacturer Huawei announced two of its latest laptops, the MateBook X that comes with an Intel Chipset and the Ryzen-powered MateBook 14.

Like most Huawei notebooks, these newly launched laptops borrow most of their design elements from Apple’s MacBook.

The Huawei MateBook X is a 13-inch laptop that comes with a touch display featuring 3000×2000 pixels resolution, a full-sized keyboard that offers 1.3mm of key travel and full backlight, a 26% larger keypad as compared to its predecessor, speakers underneath the shift keys, and a webcam hidden under the keyboard. 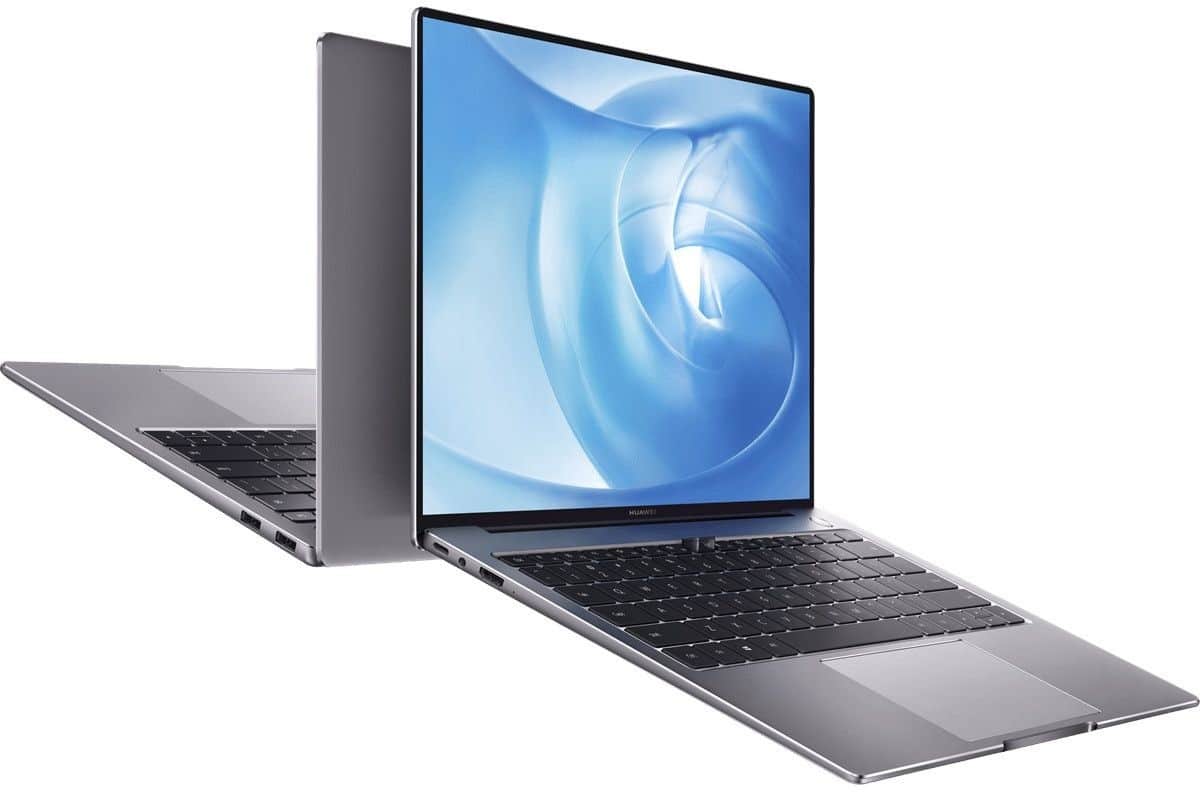 The MateBook 14, on the other hand, features a 14-inch touchscreen IPS LCD with 2160 x 1440 pixels resolution, 3:2 aspect ratio, and 300 nits peak brightness. Other design elements are similar to the MateBook X.

The MateBook X is slightly less powerful among the two and is powered by a 10th-gen Intel Core i5 or Core i7 CPU topped with 16 GB RAM. The laptop is Huawei’s first to support Wi-Fi 6. Moreover, it is designed to be fan-less. Hence it relies on a combination of a vapor chamber, multiple graphite layers, and a thermally-conductive hinge to keep the 14nm 15W quad-core CPUs running cool. 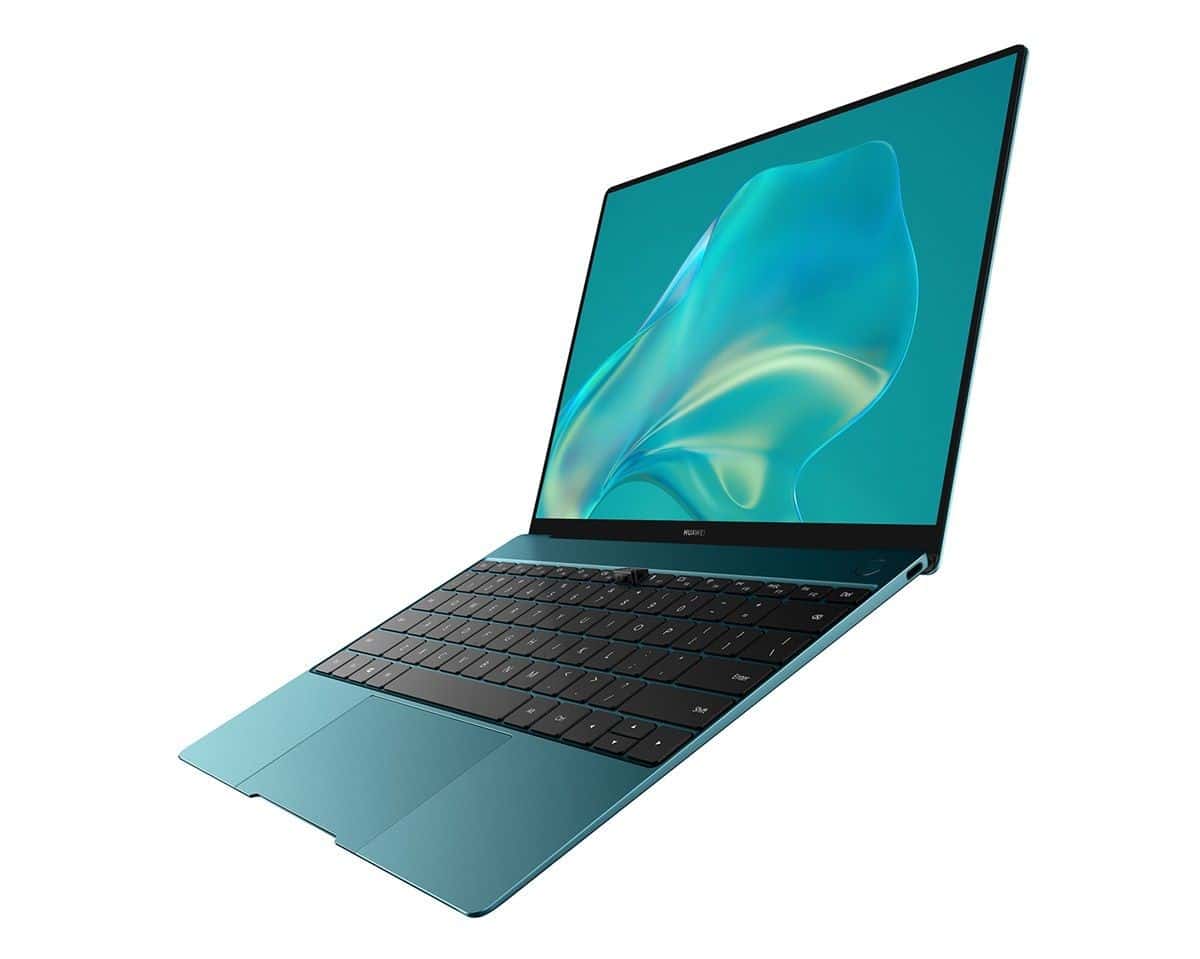 Like other MateBooks, both can share files and be used as a second screen for a Huawei or Honor smartphone, running EMUI 10 or above. 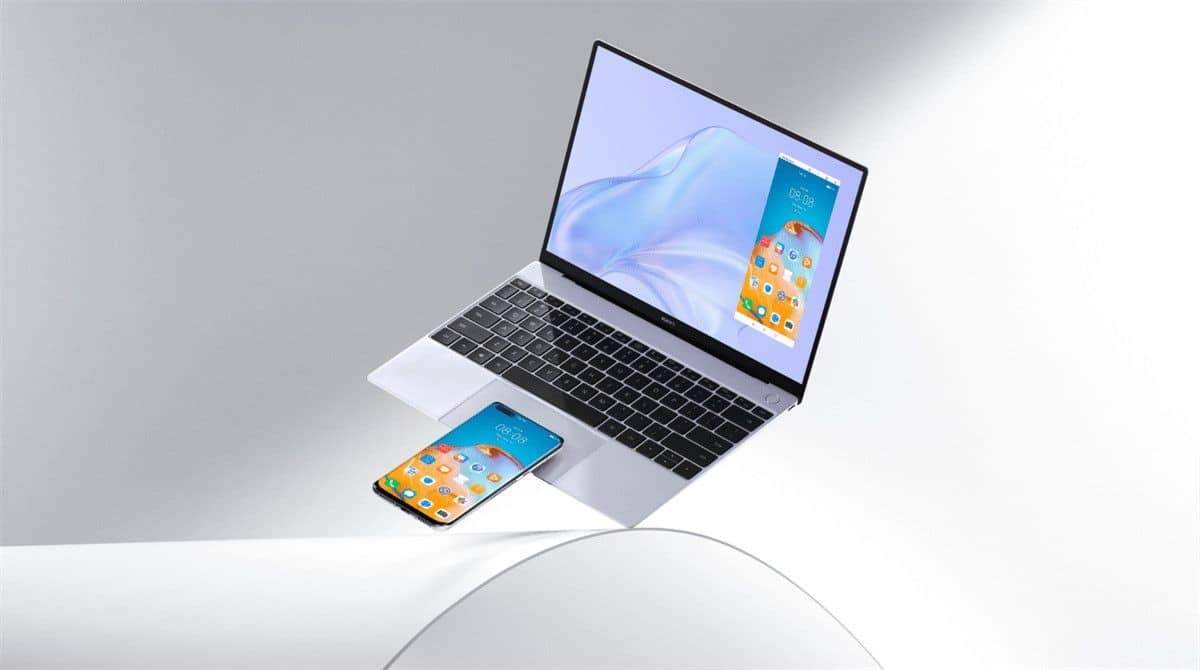 The Huawei MateBook X packs a 42Wh battery, which, according to the company, can provide 9 hours of FullHD video playback on a single charge. A beefier 56Wh battery powers the maxed-out MateBook 14.