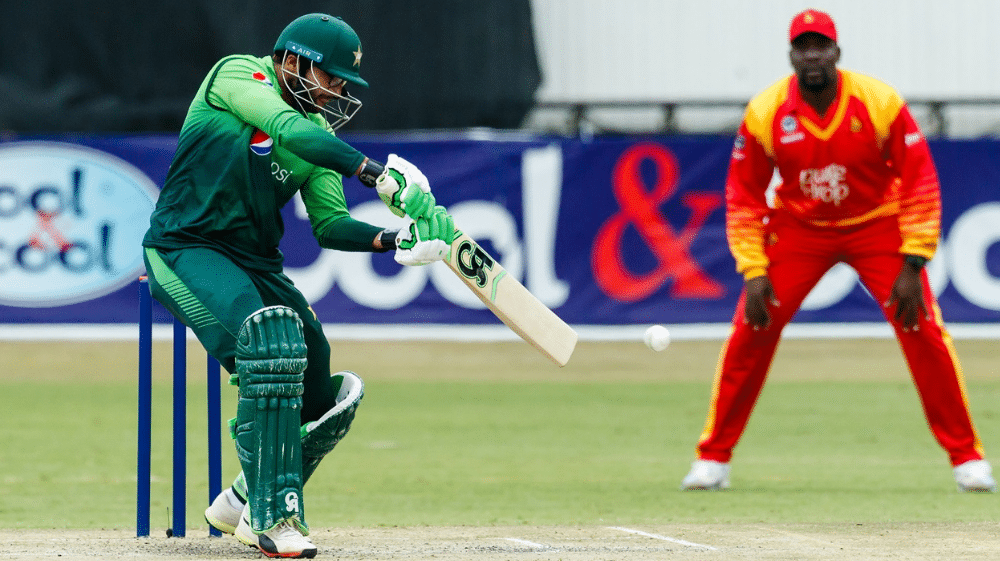 According to reports, Rawalpindi and Multan are likely to be the venues for Zimbabwe’s tour of Pakistan in October.

Zimbabwe is set to tour Pakistan for three ODIs and three T20Is, however, the final schedule is yet to be announced. The ODI series will be a part of the inaugural 2020-2022 ICC Cricket World Cup Super League.

Due to the ongoing COVID-19 pandemic, Pakistan Cricket Board (PCB) has been working on creating bio-secure environment for both the teams. Zimbabwe will land in Pakistan on 20th October and after spending one week in quarantine they will start training.

The series is likely to start at the end of October or start of November. There are also slim chances of fans being allowed in the stadium and the final decision in this regard will be made in the second week of October.

Earlier it was reported that Gaddafi Stadium Lahore will hold all of the matches, but the latest reports have suggested a change in those plans. Last week Gaddafi Stadium was confirmed as the venue for the remaining PSL matches in November which might be the reason to shift Pakistan vs Zimbabwe series to other venues.