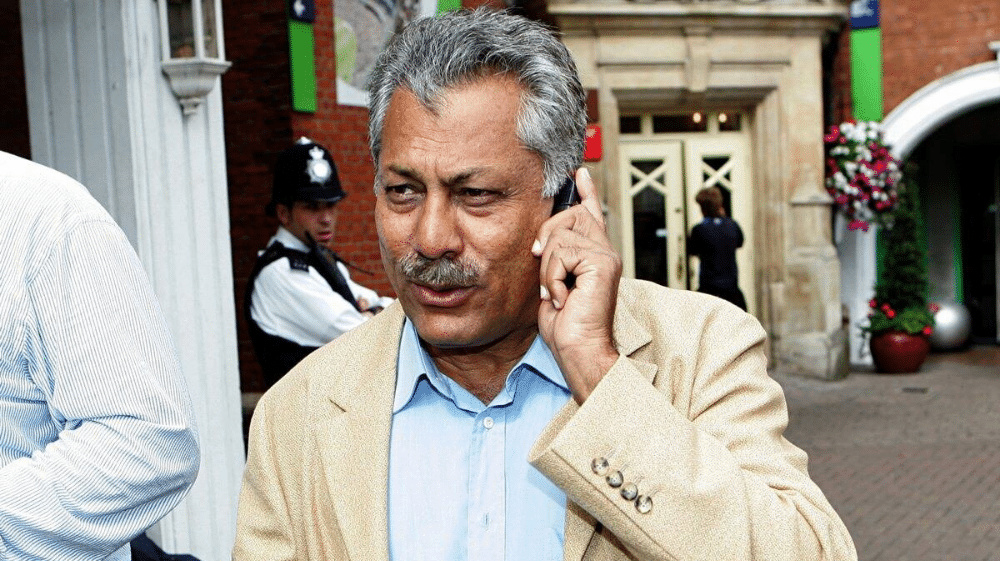 Former middle-order batsman, Zaheer Abbas is in contention to be appointed as the next Chairman of the PCB Cricket Committee. The post was previously occupied by Iqbal Qasim who resigned last week due to differences with the PCB with regards to the domestic structure.

Nicknamed Asian Bradman, Zaheer Abbas was recently inducted to ICC Hall of Fame and has also served as the president of the International Cricket Council (ICC).

According to reports, eight people including Zaheer Abbas have been shortlisted for the role. Former cricketers Intikhab Alam and Saleem Yousuf are also in the running. PCB wants the new chairman to be on a similar footing with the board especially in terms of the structural changes and with a similar thought process as the rest of the committee members.

Zaheer Abbas Inducted Into the ICC Hall of Fame

This will be the 4th appointment for the post ever since the inception of the Cricket Committee in 2018. Mohsin Khan, Wasim Khan, and Iqbal Qasim have been the three chairmen to resign from the post. In his resignation, Iqbal Qasim wrote that he was a dummy chairman and it is painful to see injustice being done to the cricketers.

The cricket committee comprises former cricketers Wasim Akram, Umar Gul, Ali Naqvi and Urooj Mumtaz. It is rumored that one of these members has requested the PCB to include their name in the list of potential match referees to the ICC. PCB will have to find a suitable replacement if that is the case.