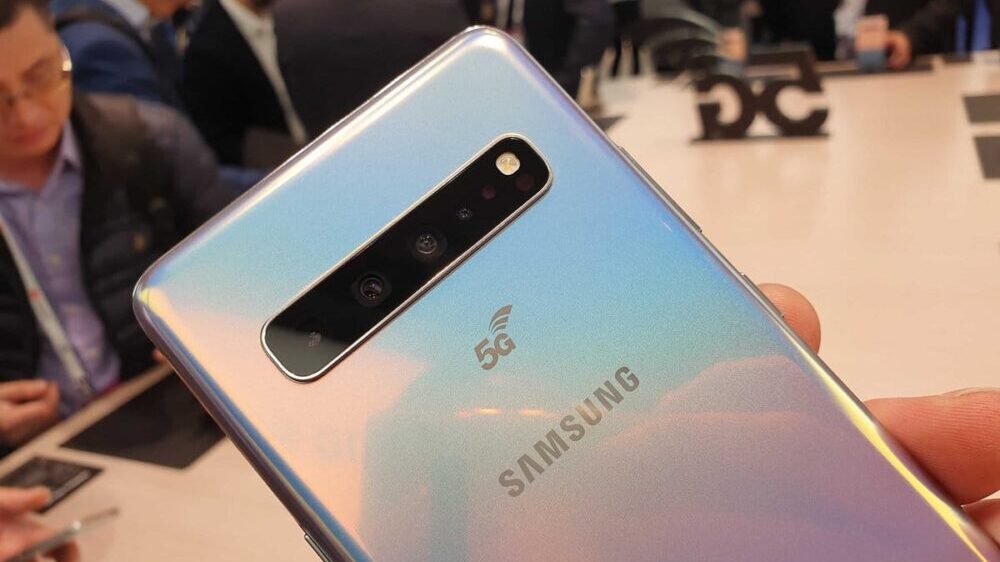 Out of these 278 million smartphones, around 205 million will come from China, 42 million from the USA, and 31 million from Europe, the Middle East, and Africa combined. Canalys says that the rapid commercialization of 5G, especially in China, is one of the key factors for the rapid growth of the 5G smartphone market.

The report further adds that the average selling price of 5G phones in Europe will drop to $765 in 2021 and then will continue to decline to $477 in 2024. This is because Apple and Samsung are still the biggest names in the industry and their products are widely accepted across the globe compared to the competition.

At the beginning of 2020, there was no 5G smartphone below $300 in the market, but a few months later, we now have 5G phones that cost around $250. Chinese phone maker Realme currently has the cheapest 5G smartphone as of yet, the Realme V3, for less than $150 in China. It is also the first entry-level 5G phone.

The overall smartphone sales are expected to decline by 10.7% compared to 2019 but will show growth again next year of about 9.9%. The industry is expected to ship 1.3 billion phones next year.