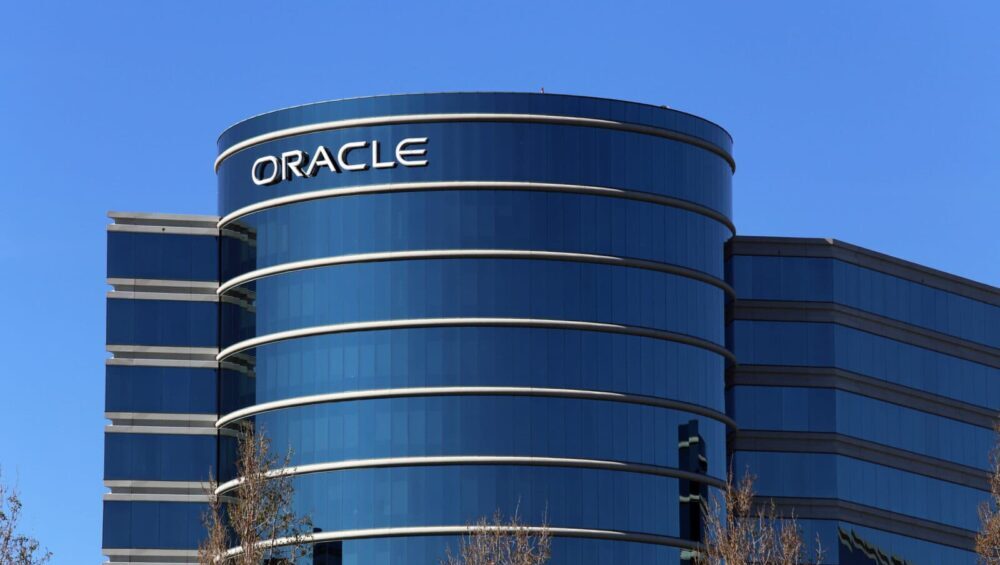 Enterprise software provider Oracle has been picked as the top bidder for acquiring TikTok’s US operations over Microsoft, the Wall Street Journal (WSJ) reported on Sunday after TikTok’s parent company ByteDance rejected Microsoft’s bid. Though the deal will not be structured as an outright sale, Oracle will be announced as TikTok’s “trusted tech partner” in the US.

TikTok Was The Most Downloaded App in August 2020: Report

Microsoft had been the leading bidder in TikTok’s sale ever since the app was threatened to be banned in the US by President Donald Trump. However, a source with insider knowledge on the matter said that Microsoft’s talks with ByteDance had gone cold. Microsoft was not requested to revise its initial offer in the face of increasing opposition from the Chinese government. Whereas Oracle was able to gain an upper hand when it came to negotiations.

However, Microsoft said that it was prepared to make the changes necessary to address the US national security concerns.

To do this, we would have made significant changes to ensure the service met the highest standards for security, privacy, online safety, and combating disinformation, and we made these principles clear in our August statement. We look forward to seeing how the service evolves in these important areas.

Oracle has a history of collaboration with the US government so it makes the acquisition a strategic move against the growing Chinese opposition.