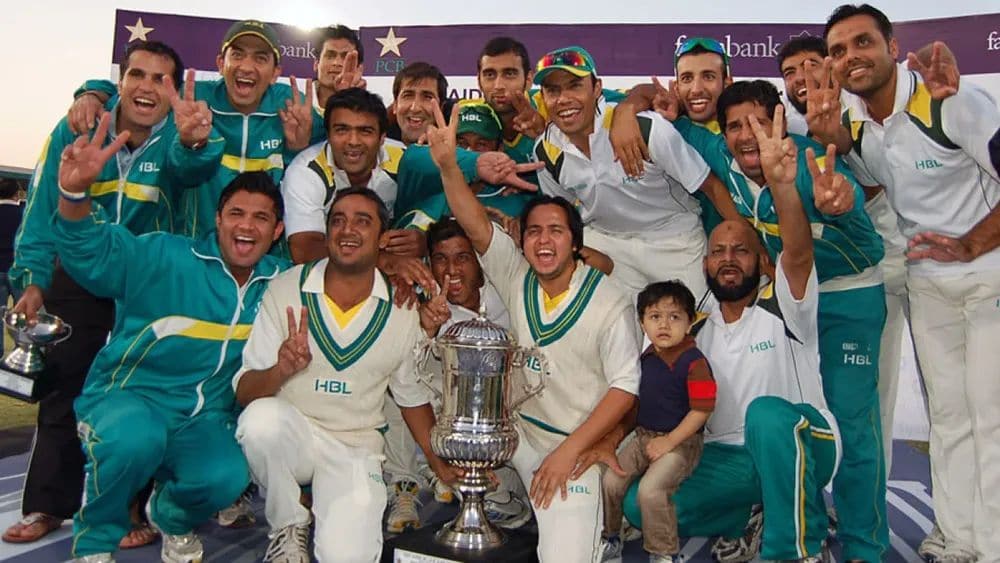 The Pakistan Cricket Board has reiterated that the domestic players are not required to resign from their parent departments to obtain contracts for the 2020-21 domestic season, which commences on 30 September with the National T20 Cup.

The PCB is neither asking the players to resign nor to cancel existing contracts with their departments if they are interested in securing player contracts for the 2020-21 domestic season.

All the PCB is asking from the employed and contracted cricketers, in accordance with applicable policies and SOPs, is for them to provide No Objective Certificates (NOC) from their departments so that they can be offered contracts for the 2020-21 domestic season. The issuance of such NOCs as part of the normal course of business is not only a PCB requirement but that of the departments as well and is, in fact, an established past practice.

“Once the relevant NOC has been issued by the player’s parent organization and submitted to the PCB, the board will make payments in accordance with the terms of the contract it has executed with the player,” the PCB said in a statement.

An employed cricketer can be offered 2020-21 domestic contract provided that the player has submitted the relevant NOC issued by his employer to the PCB in accordance with the rules and regulations applicable to such players.

Whether or not the player will be paid by the employer is a matter between the two entities.

The PCB has further explained that two types of contracts will be offered to the high-performing domestic players.

Under the domestic contract, a player will be bound by the obligations of the domestic central contract and will receive a monthly retainer along with a match fee, daily allowances, other related benefits, etc. wherever applicable.

Under the seasonal contract, a player will be bound by the same obligations as those prescribed under the domestic central contract but will not receive a monthly retainer. Such players, however, will be eligible to receive match fee, daily allowances, other related benefits, etc. wherever applicable.