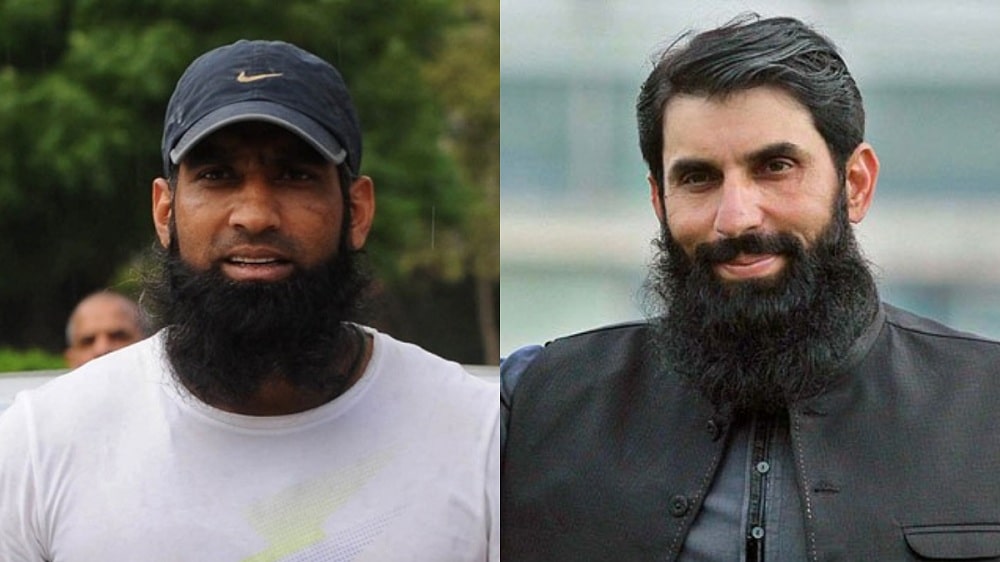 Pakistan batting legend, Mohamad Yousuf, has said that he has no reservations about working alongside Misbah-ul-Haq who is the head coach and chief selector of the Pakistan national team.

In the past, Yousuf had openly criticized Misbah for his dual role with the national team. Last month, the Pakistan Cricket Board (PCB) had appointed Yousuf as a batting coach at the National High-Performance Centre (NHPC).

I have no issues with working alongside Misbah. Whatever I said about him is in the past now.

Yousuf expressed his desire to achieve a common goal, the improvement of Pakistan cricket, while working with Misbah.

We are working under the same umbrella with different domains but our common goal is to work for the betterment of Pakistan cricket.

The 46-year-old expressed his delight to be a part of a setup alongside great players like Mushtaq Ahmed and Waqar Younis.

When asked about the recently concluded tour of England, Yousuf expressed satisfaction over the team’s performance during the tour.

The tour of England is always a tough one, especially when you are going there for the first time but our team played some really good cricket and remained competitive throughout the tour.

Shan Masood, Abid Ali, and Babar Azam have impressed Yousuf through their performances during the tour.

I was impressed with the way Shan Masood and Abid Ali played. Babar Azam is a world-class player and he is only going to get better if he continues to put in the hard yards.

What are your thoughts on Mohammad Yousuf’s stance? Let us know in the comments section.