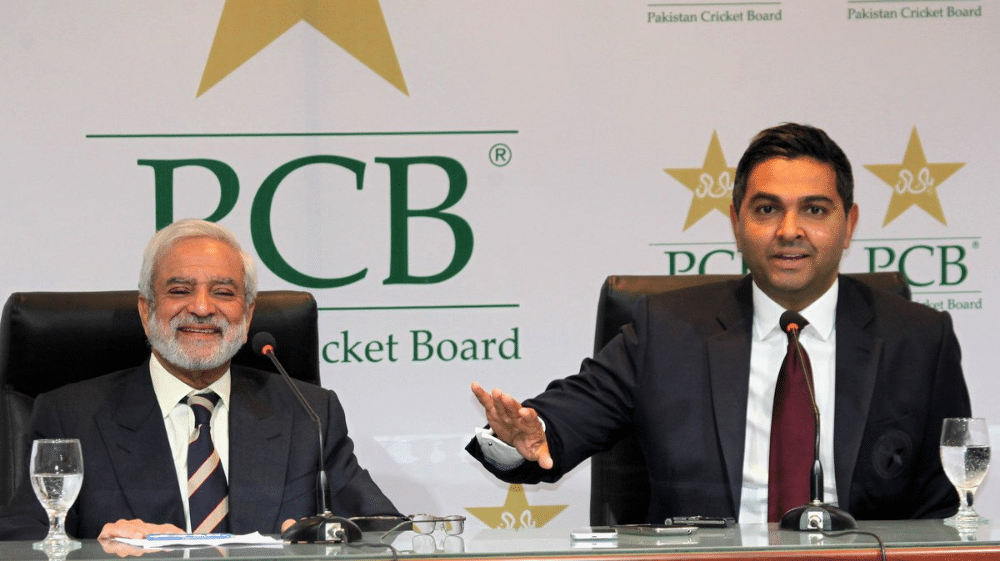 Pakistan Cricket Board (PCB) is reportedly in talks regarding a major broadcast deal. The deal will include broadcasting rights for all future domestic and international matches on a single channel. Whether PCB will run the channel itself or strike a deal with an existing TV channel is not yet confirmed.

The deal is likely to happen very soon as PCB recently advertised for international media rights as well. The deal could provide a massive boost to the PCB in the future, although in the existing climate it won’t majorly affect their revenues due to the ongoing Covid-19 pandemic.

If the deal is successful, live international matches, live domestic matches, old match highlights, previews, reviews, player analysis, and interviews are likely to be aired on the channel. The move would prove to be beneficial for the domestic structure of Pakistan, bringing players on the fringes to the limelight.

Chairman, Ehsan Mani, and CEO PCB, Wasim Khan, are currently in Islamabad to meet with Prime Minister, Imran Khan, to discuss the deal and other major issues including the PSL, domestic structure and the future of cricket in the country. It is also reported that the extension of Ehsan Mani as Chairman of PCB is also an agenda of the meeting, although it was widely reported that Mani would leave his post after completing his tenure.