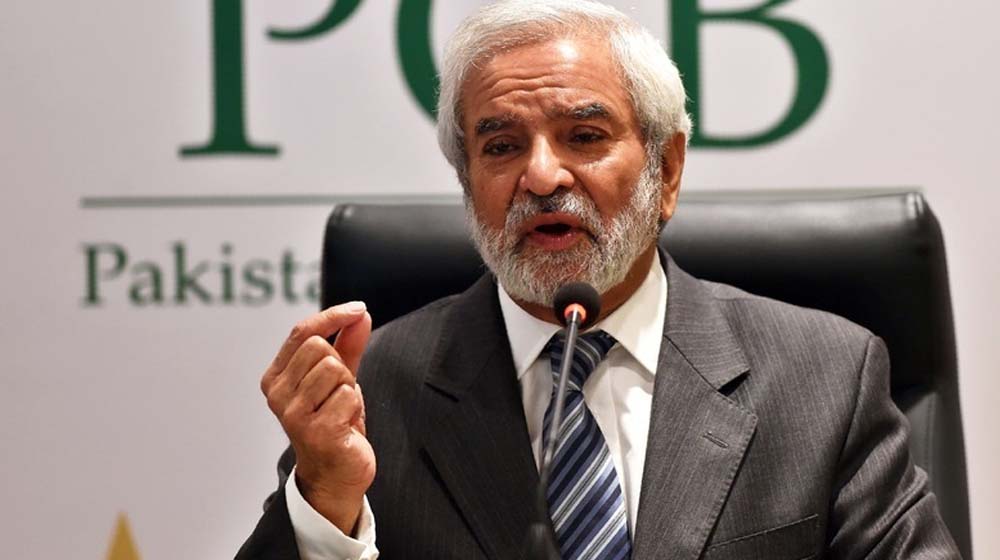 Chairman Pakistan Cricket Board, Ehsan Mani, has said the PCB will not request the Board of Control for Cricket in India (BCCI) for the inclusion of Pakistani players in the Indian Premier League (IPL).

While speaking with IANS, a private Indian news agency, Chairman PCB stated that political tensions between the two neighbors have to pacify first before resuming bilateral cricketing ties.

Over the years, the PCB has had a number of discussions with the BCCI regarding bilateral cricket. Whether it is T20 league cricket or bilateral cricket, all things are in the hands of the BCCI. At this moment I don’t have any intention of playing any T20 league with India. First, they have to sort out the bilateral (political) relations with us, and then we will talk.

The 75 years old also called on the International Cricket Council (ICC) to take notice of the political interference in the BCCI.

I am not talking to the BCCI about bilateral cricket. It is up to them to speak to us if they have something to say. The ICC constitution says there should be no government interference. So, I think ICC should be talking to them [BCCI].

HEC Directs VCs to Ensure Implementation of SOPs at Universities

While recalling his relationship with the ex BCCI Chairman, the former ICC Head said that he was astonished at the status of ties between the two boards when he assumed the charge of PCB Chairman.

I had enough discussions with Mr. Dalmiya; not just him but with Mr. Sharad Pawar and going back to the time of Mr. Madhavrao Scindia. We have had very, very good and open relations with the BCCI. Over the last 12 years, I find the relationship is not what it used to be. There has to be trust and openness on both sides and honesty in dealing with each other

What are your thoughts on the story? Let us know in the comments sections.