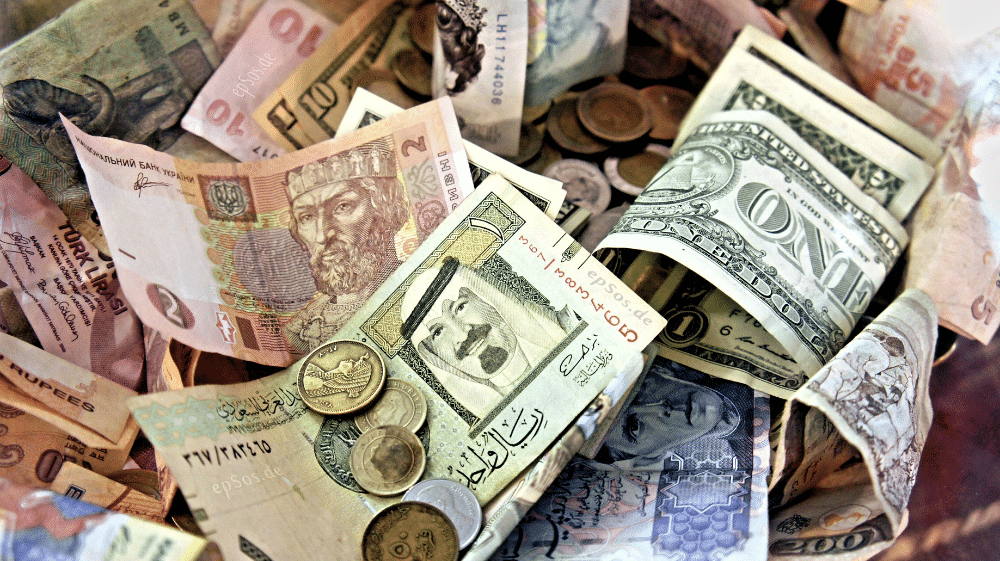 Remittances from overseas Pakistanis in August 2020 show a slight fall from July 2020 figures but continue to remain over $2 billion for the third month in a row.

According to the State Bank of Pakistan (SBP), remittances reached $2.095 billion in August 2020, which is approximately 1.25 times, or 24.4 percent, higher than the remittances recorded in the same month last year. This figure is also largely in line with the SBP projections.

On a month-over-month basis, remittances were 24.3 percent lower than the record level of $2.768 billion posted in July 2020. However, this decrease mainly reflects the usual seasonal decline in the post-Eid-al-Adha period.

Overseas Pakistanis sent $2,095 million in remittances in Aug 2020 — 24.4% higher than Aug. last year — in addition to the record $2,768 million in July 2020. For the first two months of this fiscal year our remittances are up 31% over the same period last year. Alhamdulillah

Overseas Pakistanis sent $2,095 million in remittances in Aug 2020 — 24.4% higher than Aug. last year — in addition to the record $2,768 million in July 2020. For the first two months of this fiscal year, our remittances are up 31% over the same period last year. Alhamdulillah.

Over the last three months, remittances to Pakistan collectively reached an unprecedented level of $7.3 billion. This amount is 37.2 percent higher than the combined remittances of the same time period last year.

This level of growth has been described as ‘surprising’ since many global think tanks predicted a sharp decline in remittances in this period for developing economies, including Pakistan.

Earlier this year, the World Bank predicted: “that remittances to Pakistan in 2020 will likely decline by 23 percent, totaling about $17 billion in the wake of the economic crisis caused by the Covid-19 outbreak”. International credit rating agency Moody’s report also said in July that “the remittance transfers… will decline sharply as a result, by around 20 percent ($110 billion) globally in 2020”.

Efforts under the Pakistan Remittances Initiative (PRI) and the gradual re-opening of businesses in major host countries such as the Middle East, Europe, and the United States contributed to this increase.

Pakistan is among the top ten recipients of international remittance flows, with annual remittances to Pakistan accounting for nearly 7 percent of the country’s gross domestic product (GDP).