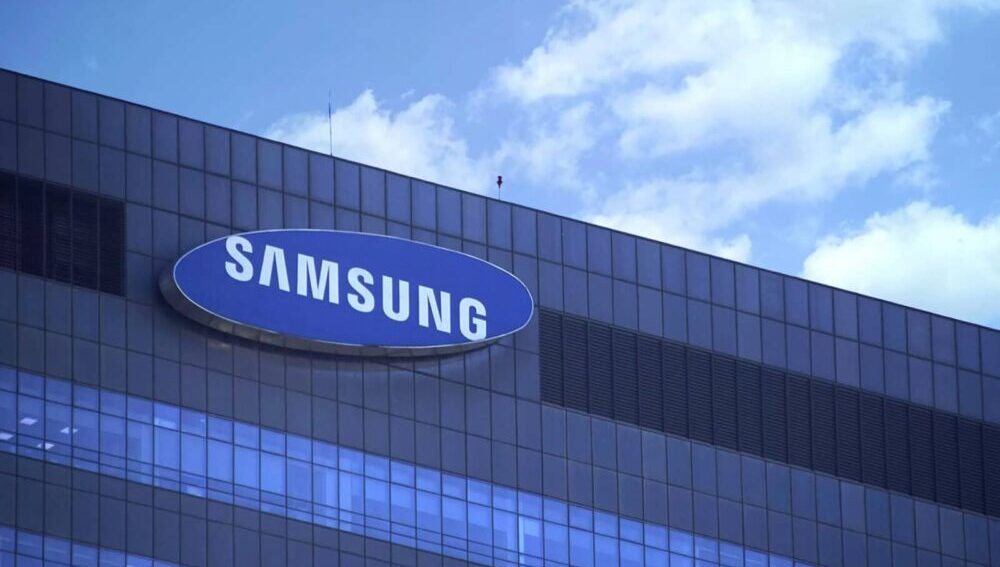 Qualcomm is gearing up to announce its newest flagship SoC by the end of the year that will power high-end smartphones in 2021. The new chipset is expected to be called the Snapdragon 875 and new reports reveal that Korean tech giant Samsung will be producing all Snapdragon 875 chips for 2021 instead of TSMC.

Samsung’s chip producing division, Samsung Electronics has been the biggest semiconductor manufacturer for the past 20 years. This massive deal with Qualcomm will help Samsung reinforce its position as the biggest chipmaker in the industry. Reports suggest that the deal to produce all Snapdragon 875 chips will cost Qualcomm between $850 million to $1 billion.

Qualcomm recently hosted a keynote at the IFA 2020 where several major phone makers including Oppo and Xiaomi showed up to pledge allegiance with the chipmaker, announcing that their phones will be the first to feature the Snapdragon 875. Expect phones featuring the new flagship SoC arrive sometime during March next year.

Samsung has also received an order to produce budget 5G chips for Qualcomm. Since it is an order for affordable 5G chips, we expect Samsung to be aiding Qualcomm with Snapdragon 600 and 400 series of chips. These are expected to feature in phones by Q1, 2021. Xiaomi, Oppo, and Motorola will be the first phone makers to introduce these SoCs in their phones.