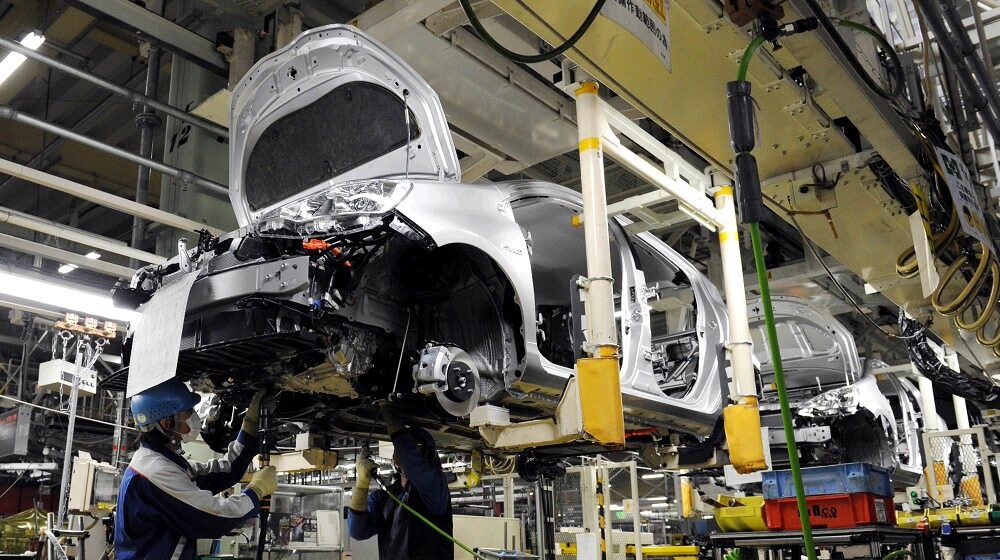 As of late, the ever-increasing prices of the locally produced cars has been a hot topic of debate, especially given that the prices are increasing without any increase in product quality and/or safety standards. Ministry of Science and Technology (MoST) has been the most vocal upon the said issue, despite having differences with the Pakistan Automotive Manufacturers Association (PAMA) and the Ministry of Industries & Production.

Amidst all that, the Senate’s Standing Committee on Industries and Production has spoken out against the practice of unreasonably high prices despite compromises in terms of quality. A meeting was convened and headed by Senator Ahmed Khan on September 10th, 2020, where the committee expressed their apprehension pertaining to the issue.

Toyota is Bringing the New Corolla Cross in Pakistan

Speaking upon the dire nature of the issue, Senator Asif Kirmani raised an important point, stating that, “Although Japanese companies claim they have a unified standard for vehicles worldwide, the case in Pakistan is different. What they produce in Pakistan is no way near their products in other countries,” adding that the local automakers charge the Pakistani buyers according to the ongoing rate of the dollar.

Senator Kirmani also suggested the formation of a Joint Investigative Team (JIT) to look into the rising prices of vehicles being produced in Pakistan with no increase in quality.

Echoing the same concern, Senator Bahramand Khan Tangi highlighted that the prices of the same vehicles that are being offered in the neighboring countries are a lot more reasonable and the quality and safety standards are much higher compared to what we get here in Pakistan.

He further stated that the local automakers have made around Rs. 6 trillion from the market in the 15 years, adding that the Ministry of Industries and Production has never brought them under accountability for their absurd pricing tactics for the last 40 years.

Reportedly, a representative of Toyota Indus Motor Company (IMC) had also participated in the meeting, who clarified that a multitude of taxes is also accommodated into the prices of these vehicles. The representative added that besides the 17% GST, the average amount of tax collected out of the price of a vehicle, is about 36%.

As per the media report, the whole discussion revolved around the pricing of the vehicles, despite the main agenda being the vehicle safety standards. This agenda was devised by Senator Nauman Wazir, who was absent from the meeting owing to some personal preoccupation.