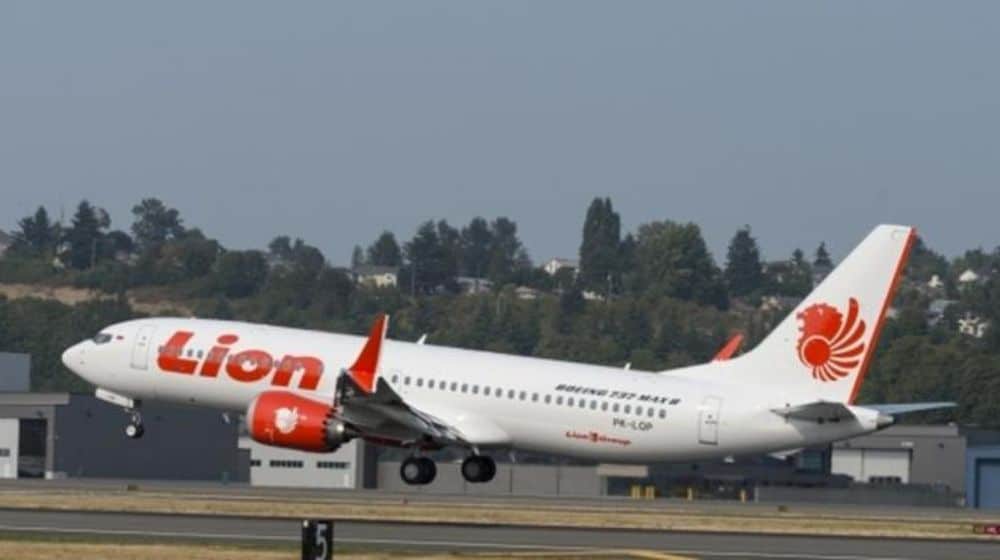 One of the leading Indonesian airlines, Lion Air, has decided to resume flight operations for Pakistan. The airline has approached the Civil Aviation Authority (CAA) for permission in this regard.

The development is the result of the incumbent government’s effective policies to control the coronavirus pandemic, encouraging international airlines to return to Pakistan.

Prior to the Covid-19 pandemic, many international carriers including the Turkish airline, Pegasus, Indonesian airline, Lion Air, and the British carrier, British Airways, have resumed flight operations for Pakistan.

The CAA spokesperson told media that the authority has allowed global airlines to resume flights to and from Pakistan in line with the directives issued by the government.

On August 14, British Airways had commenced its operations to and from Pakistan after a five-month break due to the pandemic.