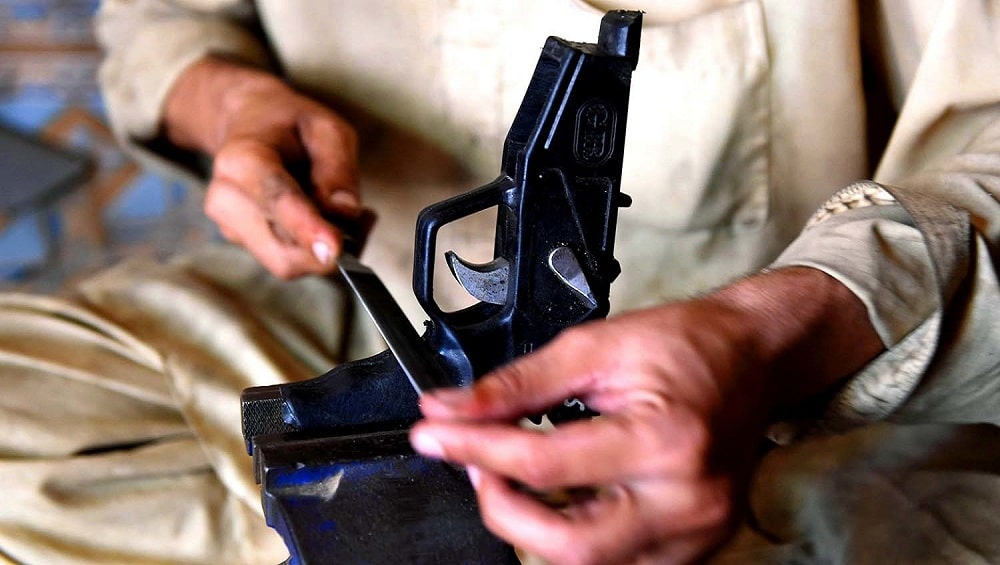 In May 2019, images of a Glock with a transparent frame made their way on the internet.

It drew the attention of gun enthusiasts with its eye-catching design which offered a clear view of the magazine and internal mechanism of the gun.

Some speculated whether Glock had manufactured the gun because of the trademarks on the slide and a frame similar to a Glock 19 Gen 4 while others claimed that it was the official version of the gun mounted on a clear frame manufactured by Lone Wolf Distributors, a custom Glock frame maker, in 2013. 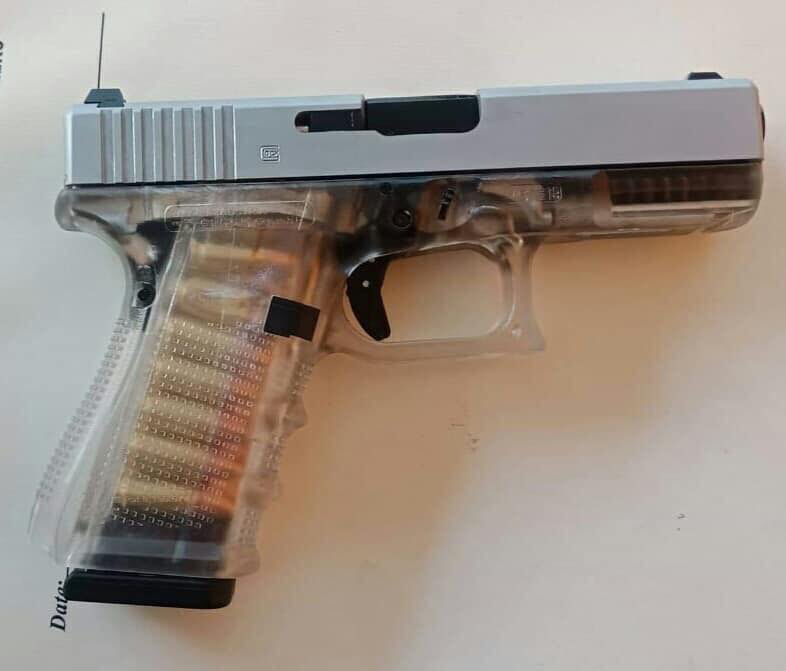 However, it has been revealed that the Glock clone was originally manufactured in Darra Adam Khel, home to one of the world’s biggest weapon markets.

Talented local gunsmiths in Darra Adam Khel have been manufacturing and selling weapons for more than a century.

Though pleasing to the eye, the Darra Glock clone has some trade-offs in comparison to the non-transparent original Glock. UV resistance, problems at higher temperatures, and a weakness to DEET and other chemicals are some of the issues that might adversely impact the working of the Darra Glock.

Nonetheless, it takes nothing away from the accomplishment of the gunsmiths of Darra Adam Khel because they have manufactured an immaculate clone of Glock 19 Gen 4 with little or no modern machinery and tools at their disposal.