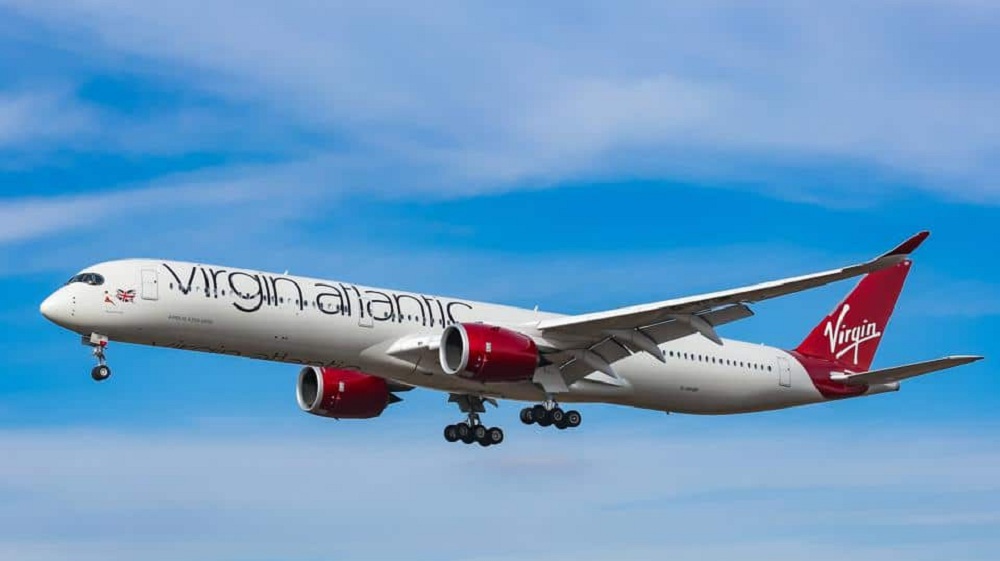 Virgin Atlantic Airways, a UK-based airline, has announced to commence flight operations from 10 December on the recently announced UK-Pakistan routes in a bid to facilitate Pakistani diaspora.

Last month, Virgin Airways had revealed to start weekly flight operations to Pakistan in December 2020 on London-Lahore and Islamabad and Manchester-Islamabad routes.

Govt to Issue Licenses for Smartphone Manufacturing in Pakistan

We’re thrilled to announce that from December, we’ll be flying direct to Pakistan. We’ll have flights from @HeathrowAirport to both Lahore and Islamabad, plus direct services from @manairport to Islamabad. Flights go on sale in September, and we can’t wait to welcome you. pic.twitter.com/61FS9dkaFb

According to the details, the airline will operate 3 flights from the UK between 10 and 13 December.

The first of these flights will take off on 10 December from Manchester for Islamabad.

The booking process for these flights will start later this month.

A spokesperson for the airline has said:

Flights on the new routes will boast Virgin Airways’s Upper Class, Premium and Economy Light, Classic, and Delight during the non-stop flights to and from UK.