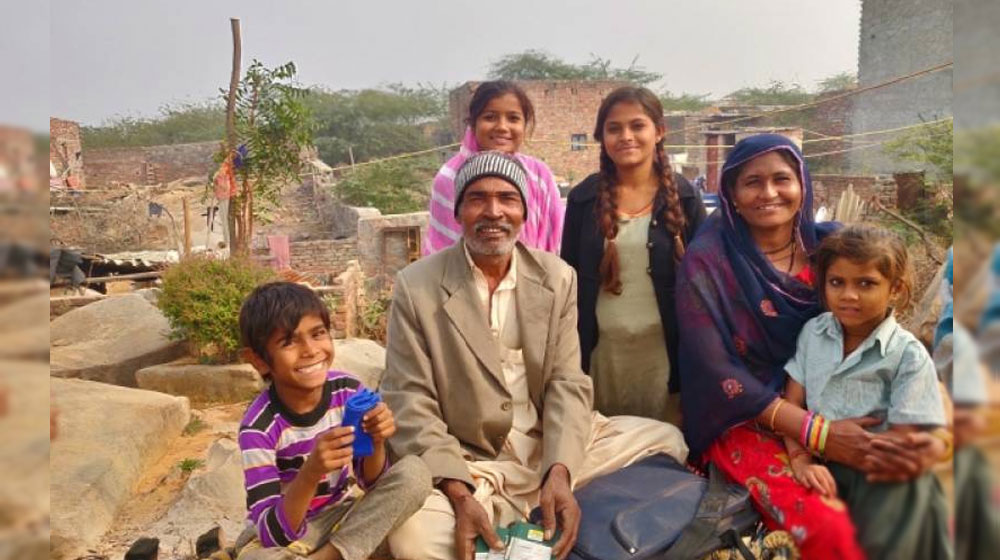 The Foreign Office has revealed that 11 Pakistani Hindu migrants were killed in India for refusing to spy for India against their homeland. Pakistan has demanded clarification from India on the mysterious killings of 11 Pakistani Hindus.

Last month, 11 migrants of a Bheel family were mysteriously found dead at their home in Jodhpur, Rajasthan. The police had launched an investigation, suspecting that the family was poisoned. However, no further details were released on the homicide.

On Thursday, during a weekly press briefing, the Foreign Office spokesman, Zahid Hafeez Chaudhry, said that Shrimati Mukhi, daughter of a member of the affected family, had alleged in a press conference that the Indian intelligence agency RAW was behind the mass murder. According to her, the agency had asked the family to become an anti-Pakistan agent and later killed them for refusing.

The FO spokesperson said that Indian policies are a threat to regional peace. He noted that Pakistan has repeatedly asked about the investigation into the mysterious deaths of 11 Pakistani Hindus, but India refrained from sharing any information on the matter.

Earlier on Sunday, the Bheel woman addressed a press conference in Hyderabad where she appealed to the Pakistan government and International Court of Justice (ICJ) to ensure the forensic investigation into the mysterious death of 11 family members.

Shrimati Mukhi claimed that the Indian agency had her father and other family members killed through the RSS goons after it failed to convince him to act as a spy against Pakistan.

She revealed that her father had decided to return to Pakistan to expose RAW, but they were killed in their sleep to protect the agency.

In a separate development, a Hindu family who had previously migrated to India has returned to Pakistan. The family of 14 arrived via Wagah border and has been dispatched to their hometown Ghotki.

One of the members of the family, Mukhi Sevak Ram, said they were tempted to relocate due to the tall claims of the Modi government. However, the real face of Prime Minister Modi was exposed when they reached India.

We had to live in slums under drastic conditions. Our living standard was much better here [in Pakistan]. Therefore, we decided to return quietly.

More families are planning to move back, Ram told media.