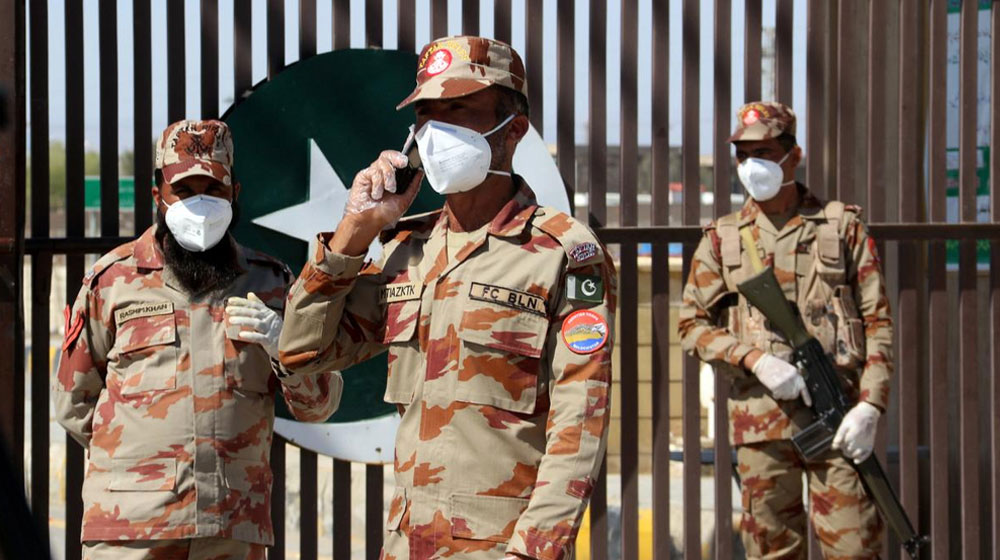 The authorities have sealed a ‘major educational institute in Islamabad after more than a dozen coronavirus cases were reported during the targeted testing campaign.

The National Command and Operation Center (NCOC) revealed this in a statement on Tuesday, without giving away the name.

A major educational institution [has been] sealed in the Federal Capital after 16 cases were reported from the subject institution.

The NCOC said that the process of contact tracing is in place to ensure containment of the virus. According to the reports, Riphah Medical College and its hostel have been sealed.

The development was reported earlier today as the government opened schools, colleges, and universities.

The educational institutes were allowed to resume formal education after a break of six months due to the pandemic. Though the number of cases has significantly declined, health experts fear a second wave, urging people to implement Covid-19 SOPs strictly.