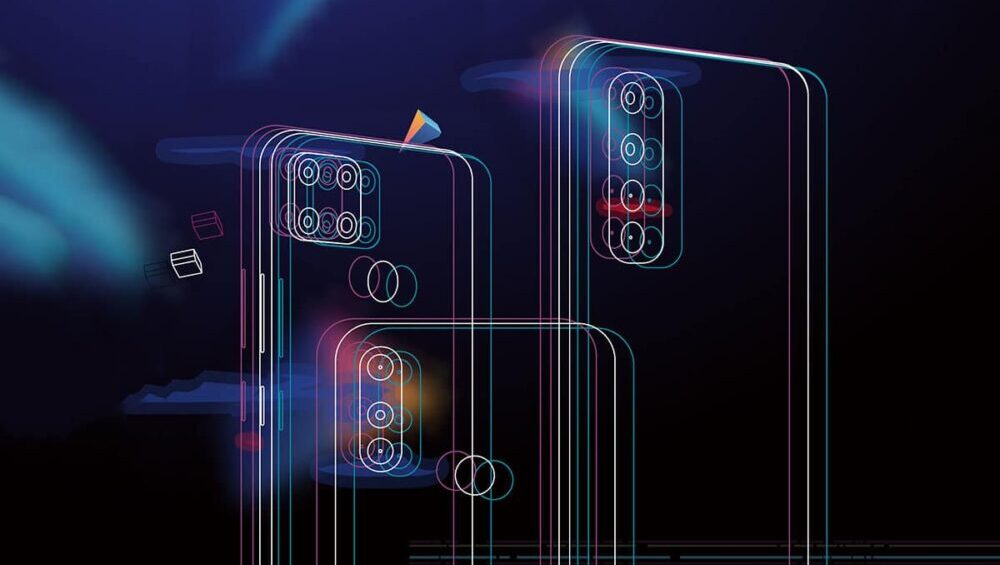 Chinese phone maker Realme is set to announce an all-new lineup called the Narzo 20 in India next week. This lineup will include three phones, namely the Narzo 20A, Narzo 20, and the Narzo 20 Pro. The Realme Narzo 20 Pro will have a 6.5-inch FHD+ display with a 90Hz refresh rate and cornered punch-hole cutout. The side-mounted power button will act as a fingerprint sensor  The bezels around the display are razor-thin, and Realme claims a screen-to-body ratio of 90.5 percent. The main chipset of the device will be the MediaTek Helio G95 SoC with up to 8GB RAM and 128GB storage space.

There will be a quad-camera setup on the back including a 48MP main sensor, an 8MP ultrawide lens, and two 2MP cameras with a macro lens and depth-sensing capabilities. The front camera will be a 16MP lens.

The 4,500 mAh battery inside will support 65W fast charging, which can fill up the device in a little over 30 minutes. The phone will be available in Black Ninja and White Knight color options.

As mentioned before, the new Realme Narzo 20 series will debut on September 21. Stay tuned for updates.