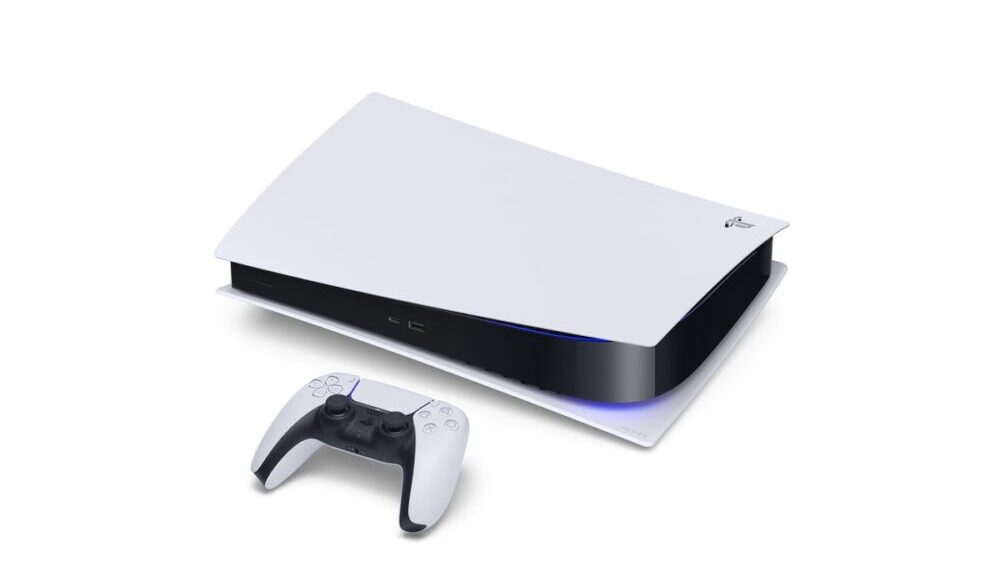 Sony has finally revealed the pricing and release date of the Playstation 5 after over a year of teasers and speculation. Sony’s next-generation gaming console will release on November 12 in the US, Japan, Mexico, Australia, New Zealand, and South Korea, but will not make it to other countries until November 19.

Additionally, Sony also confirmed that a God of War sequel is on the way, a Harry Potter RPG called Hogwarts Legacy, Final Fantasy XVI, and a handful of others. We also got a closer look at the previously showcased Spiderman: Miles Morales, and Demon’s Souls, which will be another name in the long list of SoulsBorne games.

Other than that, there are plenty of older generation games such as Control coming to PS5 as well.

Sony did not say anything about the PS5’s UI, but pre-orders for the console are starting today. We will update this space as soon as more information is revealed.