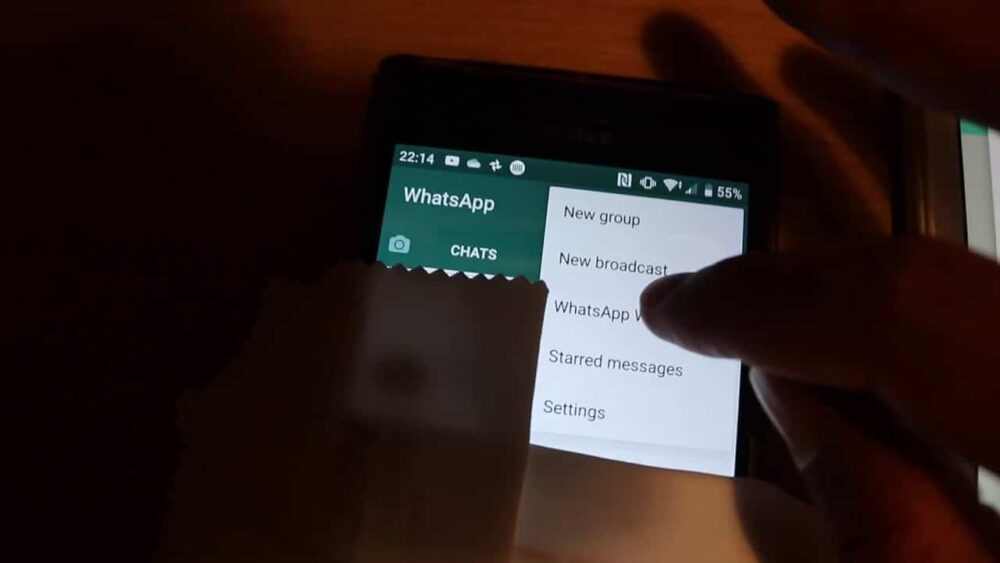 WhatsApp is currently one of the top-ranking messaging apps around the globe with new features coming in every now and then. These features eventually make it to the desktop version of the app as well and now the latest reports claim that fingerprint authentication is also coming to WhatsApp Web.

According to the latest report from the trusty WABetaInfo, WhatsApp is working on bringing a new security update to WhatsApp Web that will introduce fingerprint authentication. As part of the update, people will soon be able to scan their fingerprints via their smartphones to access WhatsApp Web. It currently requires you to scan a QR code from your phone, but it lacks any form of security, meaning that anyone with access to your phone can tap into your WhatsApp web from another device. This might soon change as WhatsApp introduces fingerprint unlocking as shown in the screenshot above. This was taken from one of the latest betas for WhatsApp.

As of now, there are no finer details available on how this security feature will work or when it will be added to the live version of WhatsApp. The report only says that the feature is currently under development and will be available with a future update.

We could see it roll out in a few months’ time.