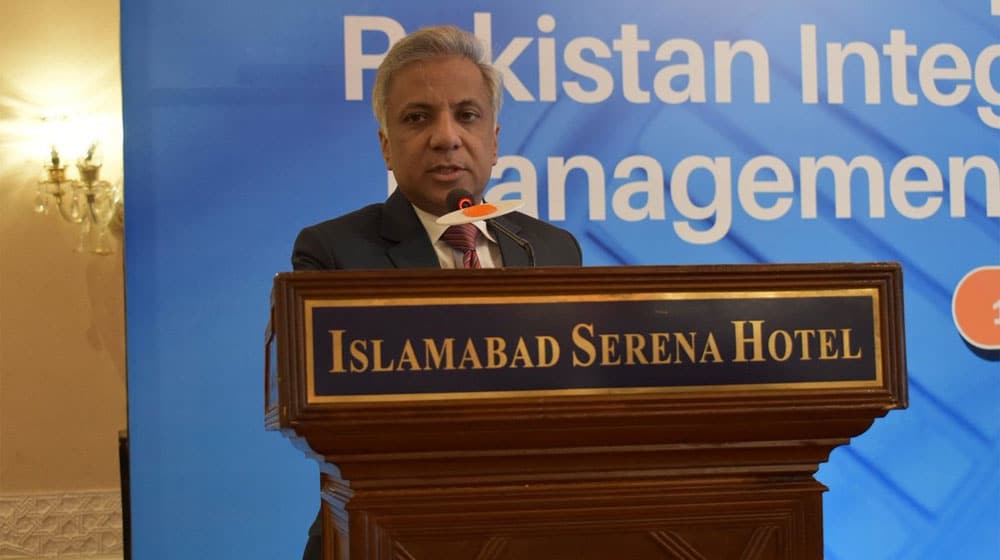 The Islamabad High Court (IHC) has declared the appointment of Asim Rauf as CEO of the Drug Regulatory Authority of Pakistan (DRAP) null and void. IHC Judge, Justice Miangul Hassan Aurangzeb, announced the verdict on Thursday.

Following Akhtar’s removal from the post, Rauf, who previously served as Additional Director DRAP, was made acting CEO. He has since been running the regulatory body.

The petitioner had contended that the acting CEO had been appointed against the Drug Regulatory Authority of Pakistan Act, 2012.

He quoted sub-section (6) of Section 5 of the Act to support his claim that the appointment of the chief executive was not sustainable.

Despite the Establishment Division’s notification to the Ministry of NHS on rules and procedures for the appointment of top head, the ministry gave promotion to the sitting acting CEO DRAP in previous dates to continue with him.

The defendant failed to justify his promotion and appointment before the court during the course of the hearing. The verdict, reserved last month, was announced today.