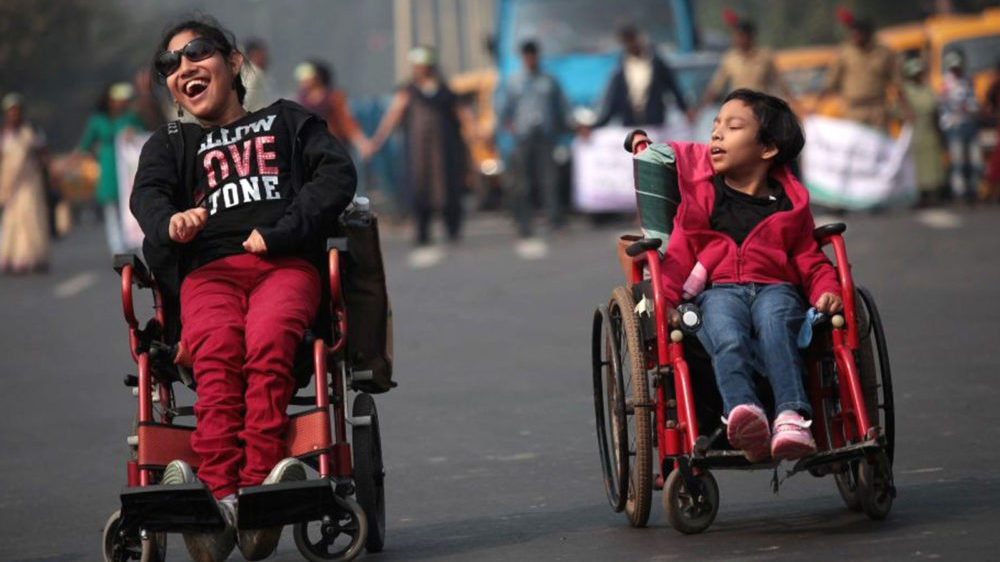 The government has passed a new bill to curb discrimination against millions of differently-abled Pakistanis. The bill was passed through the joint parliamentary session on Wednesday.

The development comes less than a year after 5,200 Pakistanis signed a petition in support of the legislation. It was then handed over to the parliament in December 2019. The petition was part of the Equal World campaign steered by Sightsavers, the National Forum of Women with Disabilities, and the Community Based Inclusion Development Network (CBIDN).

FWMC to Charge Citizens For Waste Management Services in Faisalabad

The Human Rights Minister, Shireen Mazari, hailed the landmark bill in her tweet.

Today we finally got our ICT Rights of Persons with Disabilities Bill passed through Joint session. It has been an almost-2 year struggle but finally, the Bill has been passed by Parliament.

Today we finally got our ICT Rights of Persons with Disabilities Bill passed through Joint session. It has been an almost-2 year struggle but finally the Bill has been passed by Parliament and will become law once President signs it. @mohrpakistan @RabiyaJaveri

Mazari said that the bill will be enacted as a law once signed by President Arif Alvi.

The new law ensures equal participation of special persons in politics, education, employment, and equality before the law. It will also protect them from abusive, intolerant, and discriminatory behavior.

The move is also in line with the Supreme Court of Pakistan’s orders for the federal and provincial governments to ensure equal participation in all walks of life for people with disabilities. The ruling came during the hearing of a petition filed by a disabled person who was denied a government job in Multan.

The Constitution of Pakistan has granted a 2 percent quota for disabled persons in government jobs. The Apex Court, in its judgment, directed all concerned authorities to ensure that the quota is implemented in every tier of the establishment.