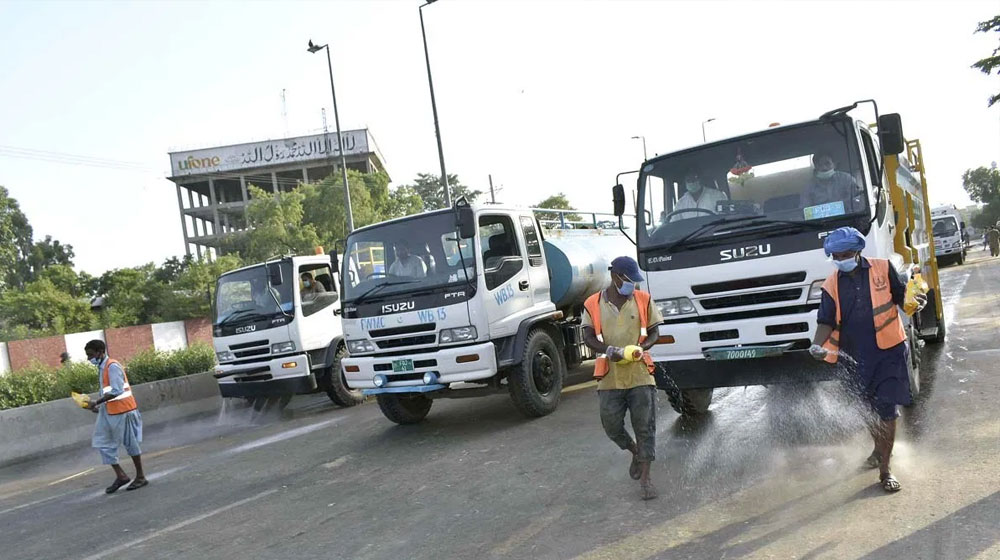 People of Faisalabad will not get free sanitation and garbage disposal services, the city’s waste management organization has said.

The financially deficient Faisalabad Waste Management Company (FWMC) has decided to charge a certain fee for the service to reduce their deficit.

As per reports, the FWMC needs Rs. 80 million a month for cleaning and garbage collection, but the company’s revenue is zero.

In order to overcome the financial shortfall, the company has decided to collect Rs. 50 to Rs. 400 per month from the citizens in the form of bills. The proposal is currently awaiting approval from the Punjab government.

These are the user charges that the company will collect from the public for providing sanitation services. The exact amount to be charged and the mode of the collection will be determined by the government.

Meanwhile, people of Faisalabad have expressed their anger on the development, saying that they are already overwhelmed with three utility bills, and a new bill will put more burden on them.

Officials of Faisalabad Waste Management Company, on the other hand, were confident that the monthly revenue will further improve the cleanliness arrangements in the city.