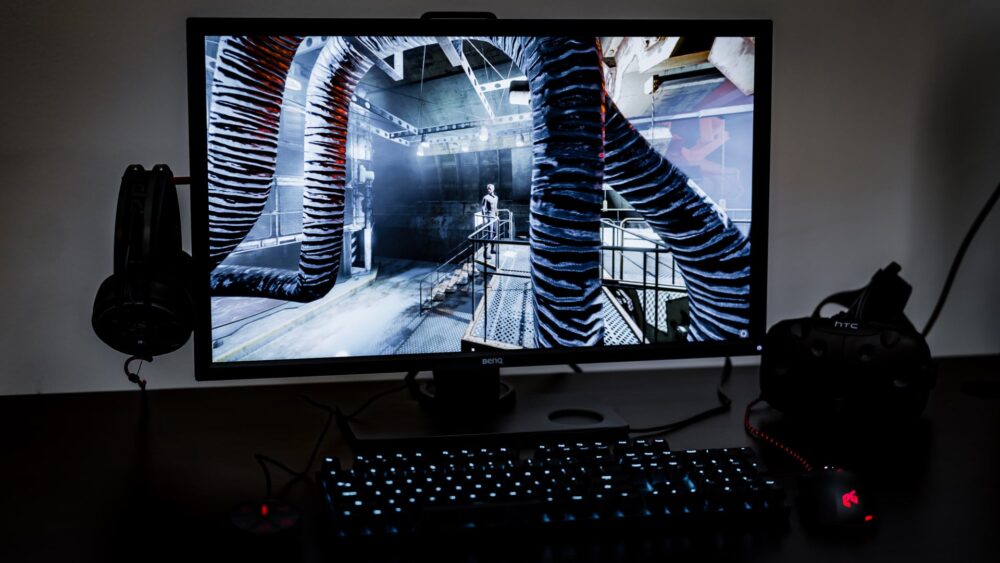 Soon after making an entrance into the gaming laptop market, Huawei may be setting its foot in the desktop and monitor industry as well similar to one of its major competitors, Xiaomi. The Huawei brand of monitors will be using flat and curved screen displays.

According to a source familiar with the matter, the curved monitor displays will be sourced by TPV Technology, whereas the flat ones will come from BOEVT, which is a sub-brand of BOE. The curved monitors will likely be more high-end and will target the gaming market.

The expected sizes for the curved ones are 27 and 34-inches, while the flat ones will come in three different sizes, though no specific numbers have been revealed so far.

Additionally, Huawei reportedly has eyes on the desktop PC market as well. These desktops will feature Huawei’s own custom HiSilicon 7nm Kunpeng 920 3211K processors and the first computer in the series will come with UOS, a Chinese operating system built by China Electronics Group.

The computer itself will be manufactured by Foxconn, and the first batch will go to corporate clients. It will likely roll out to consumers at large in the following weeks.

Intel has also reportedly been granted a license to supply to Huawei, so we may possibly see Intel-powered PCs from Huawei down the line.

That is the extent of details shared by the industry source, but we will update this space as soon as more is revealed.