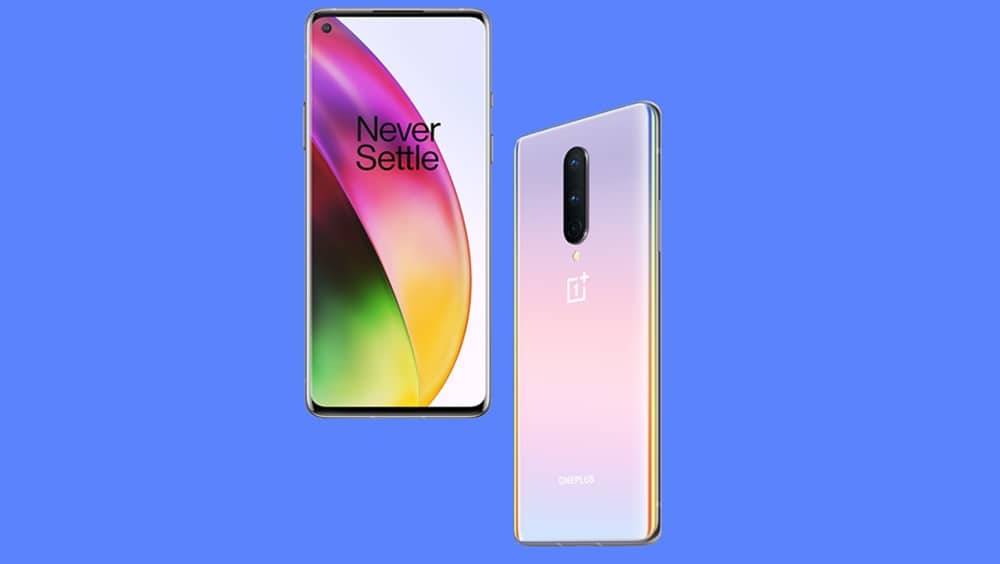 After launching its premium mid-range smartphone, the OnePlus Nord, Chinese Smartphone OEM OnePlus has already started working on its second flagship of the year, the OnePlus 8T. The company recently announced that it is set to launch the device by 14th October in India and by 15th October in its local market,

Around 3 weeks ahead of the launch, an infamous tipster has revealed the complete spec sheet of the upcoming device.

According to rumors, with the OnePlus 8t, the company might adopt 2020’s rectangular camera bump. It is expected to come with a 6.5-inch flat S-AMOLED display with an OnePlus 8-like punch hole. The display will feature FHD+ (1080p) resolution topped with a 120 Hz refresh rate. 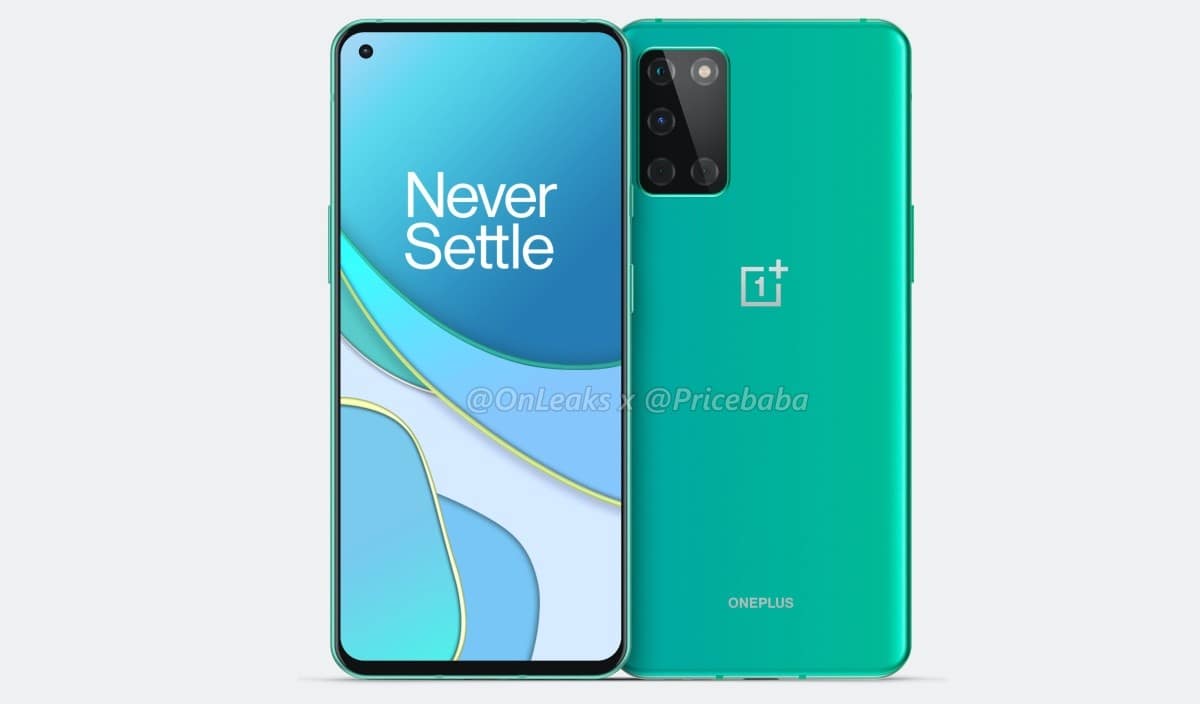 The smartphone will be driven by Qualcomm Snapdragon 865 SoC accompanied by 8 GB or 12 GB RAM and 128 GB or 256 GB onboard storage.

It will come with OxygenOS 11 based on Android 11 out of the box.

The system is expected to pack a 4500 mAh battery backed by 65W fast charging. As far as pricing is concerned, the smartphone might hit the markets with a $1000 price tag.