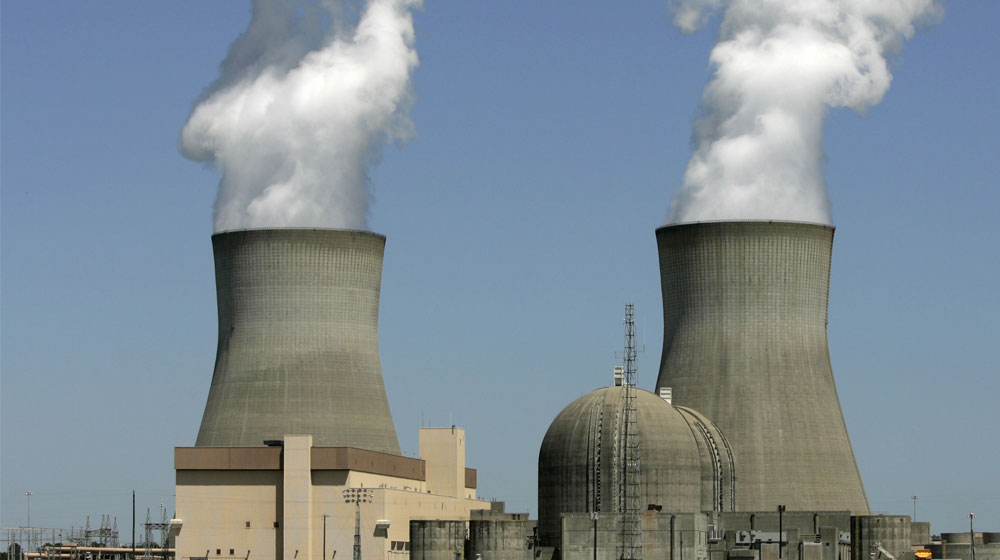 According to a recently published study, a major tsunami in the Northern Arabian Sea could adversely impact the nuclear power plants of Pakistan and India which are built along the coastline.

The study has investigated the perils of a tsunami and its implications across the coastlines of Pakistan and India.

A magnitude 9 earthquake is a possibility in the Makran subduction zone that would result in high tsunami waves, the researchers have claimed.

The researchers have called on Pakistan and India to take this impending threat into account while conducting hazard perceptions of the sensitive installations along the coastlines.

Why Real Estate Is the Best Investment Option for Overseas Pakistanis

Nuclear power plants all over the world are built along coastlines so that abundant seawater can be used for the cooling process of the plants.

All nuclear power plants can be subject to different accidents due to internal causes. But the damage caused by natural disasters such as tsunamis, hurricanes, and earthquakes can lead towards disabling the safety systems of the nuclear reactors, said M.V. Ramana, Director at the Liu Institute for Global Issues, University of British Columbia, Canada.

Ramana added that constructing nuclear reactors, to begin with, in regions susceptible to natural disasters is problematic.

Building high sea walls can offer protection against dangerous sea waves to some extent but would add to the cost of nuclear power plants. As a result, nuclear power plants become even more inefficient in comparison to other ways of electricity generation.

The devastating 2004 Asian tsunami which originated in the Andaman-Sumatra region in the larger Indian Ocean had killed more 250,000 people in Indonesia, Thailand, and Sri Lanka. Madras Atomic Power Station (MAPS) in Tamil Nadu was inundated during the 2004 tsunami and sustained huge losses. 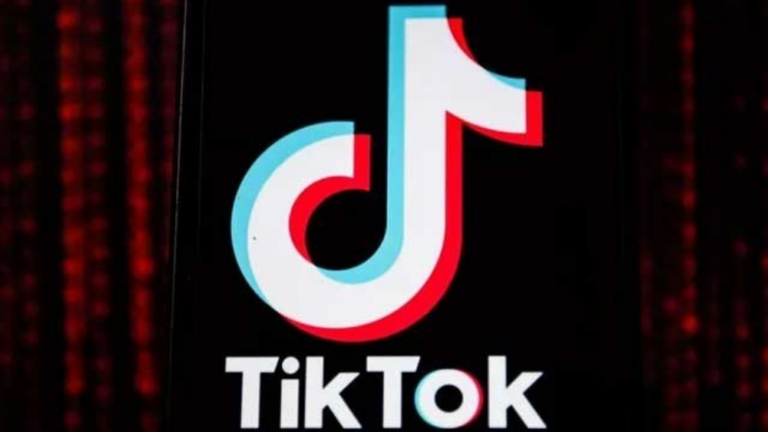