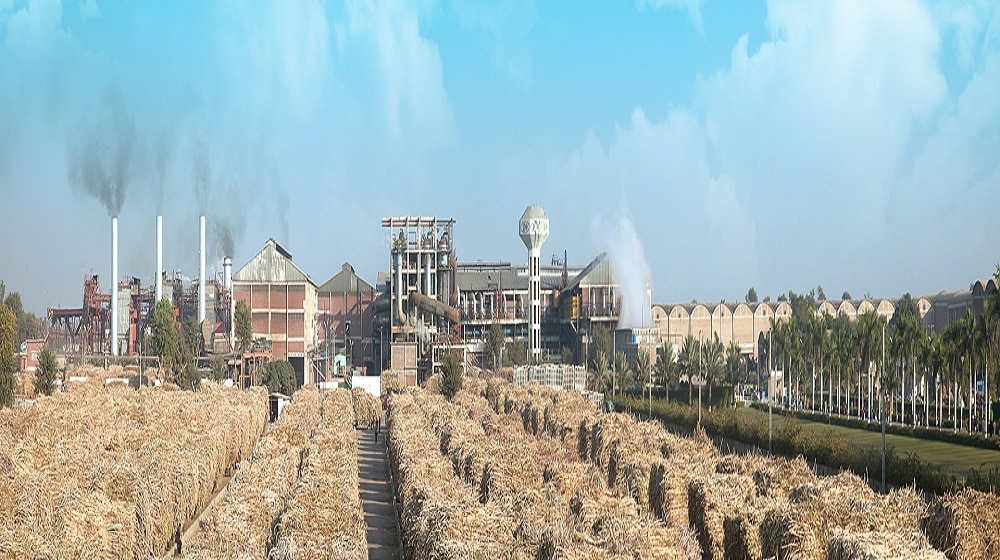 Investigations into the sugar mills scandal have unearthed that mill owners across Punjab are billions of rupees in debt.

According to the details, the farmers have lodged a number of complaints with the authorities. The data of the Cane Commissioner Punjab revealed mill owners owe Rs. 1 billion to sugarcane farmers. Whereas, they are in arrears of Rs. 3 billion in Anti-Corruption Punjab’s records.

He said that the millers have been summoned with records, and added that the facts would be revealed after a thorough investigation.

The Anti-Corruption Department summoned the owners of 44 sugar mills from all over Punjab with records.

DG Anti-Corruption said that the exploitation of sugarcane farmers will not be tolerated.

He said that two and a half thousand complaints have been received in the last two weeks against mill owners. 1363 complaints were received regarding payment below the prescribed rate, and 641 complaints regarding non-payment of money.