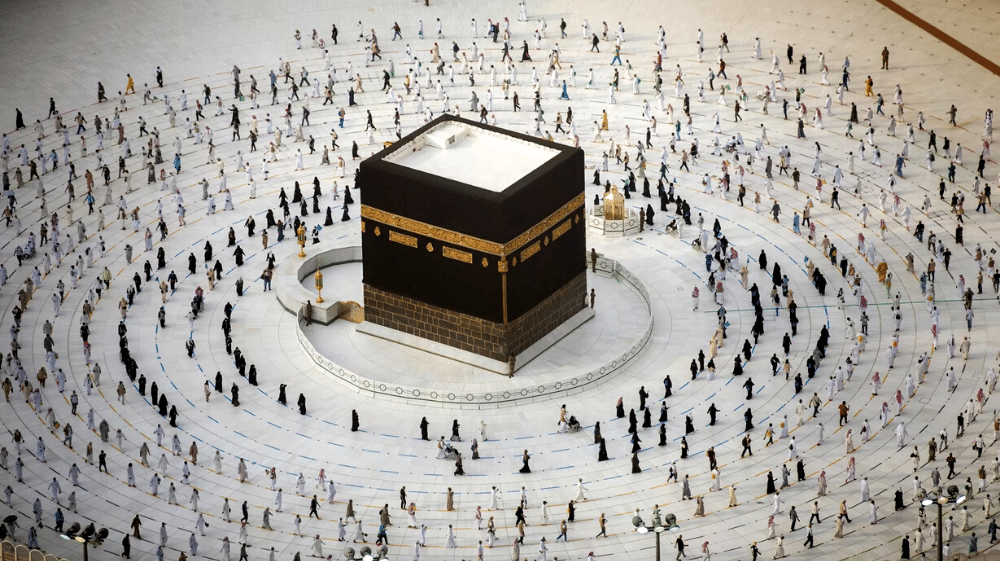 According to Saudi authorities, Umrah services which were suspended nine months ago due to the Covid-19 pandemic will be lifted in three phases. The gradual restoration of the services will prioritize the health of the public and strict precautions will be ensured.

Minister of Hajj and Umrah, Mohammed Saleh Benten said, “The temporary suspension of Umrah pilgrimage and visits to the two holy mosques will be lifted in a phased manner.”

All Hajj Applicants to Get a Complete Refund

Mohammed Saleh says that the utmost priority is the health of the public and his ministry is developing a three-stage plan to normalize the situation and restore the services.

Only Saudi nationals will be allowed to take part in the Umrah services in the first phase. The services will not be offered at full capacity rather only 40 percent of the capacity will be utilized. The capacity will be increased to 75 percent in the second phase. Services will be fully restored in the third phase as pilgrims from all over the world will be allowed to take part.

Minister Benten said that the latest technology and technical solutions will be used during all the phases and this will also enable them to improve the services across the globe.

He said, “The gradual resumption of Umrah and visits to the holy sites will rely on technical solutions that enable companies providing Umrah services to further improve their services as well as to promote themselves locally and globally.”

The latest advancements include providing services to the pilgrims through an electronic platform, which will enable them to do necessary follow-ups while serving the pilgrims. 30 local and international companies will initially offer these services.

Benten emphasized the importance of registering early for Umrah and said that Umrah companies will be responsible to identify and address the needs of the pilgrims. He further added that the ministry would launch an app that would be able to track the number of registrations. The pilgrims will be able to book their visit using the app.

Minister Benten said that Umrah companies and institutions offer services to more than 16 million pilgrims worldwide. He added that according to vision 2030, the Kingdom of Saudi Arabia plans to host 30 million pilgrims.