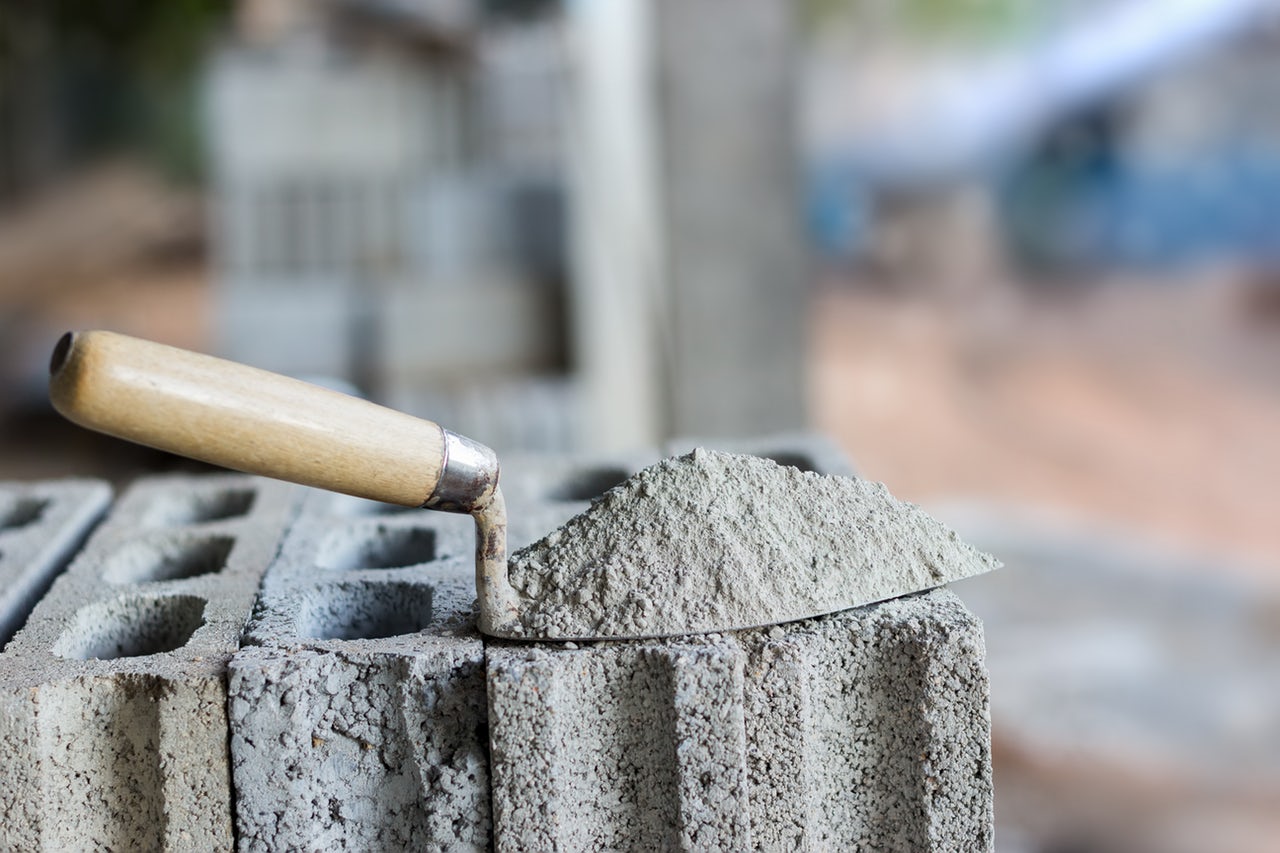 The Competition Commission of Pakistan (CCP), as part of an enquiry, launched in May 2020 to investigate the possible anti-competitive activities by the cement manufacturers, carried out a search and inspection of the All Pakistan Cement Manufacturers Association (APCMA) in Lahore today.

Two different teams entered and searched the APCMA main office and a member of APCMA. Since a senior employee of one of the major cement company is also the office bearer of the APCMA’s Executive Committee, representing the north region, therefore, the Commission also conducted a Search and inspection of the premises of member concern with the objective to gather evidence of any collusive arrangement for the purposes of the Act.

The enquiry was started based on the information gathered through various media reports, and concerns and complaints expressed regarding a concurrent increase in cement prices, particularly during the month of April 2020. The reports indicated that an increase of Rs. 45 – Rs. 55 per cement bag was apparently decided in a meeting of the cement manufacturers held under the umbrella of APCMA.

Some of the media reports also quoted cement dealers saying that the leading cement companies in the north region had collectively decided to increase the cement prices by Rs. 55 per bag.

From the analysis done by the CCP’s enquiry officers to see the cement companies’ profitability trend, it transpired that due to the lower demand of cement in the first quarter of 2020, the companies had to undergo financial losses at variance, however, the increase in price was starkly parallel, raising concerns of collective decision making and price-fixing by the cement manufacturers. Some other players of the construction industry also hinted upon the cement cartel in the North region becoming active following price increase trend in the northern region.

The official data available with the CCP indicated the cement price increase of 4 percent in Islamabad, 10 percent in Lahore, and 6 percent in Peshawar from the second week of April 2020.

From the analysis of the information obtained from the news reports, price trends and facts gathered pertaining the same, it appears that objective basis, if any, needed to be assessed and/or the correlation between the increase in the price of cement and grounds presented by the representatives of the cement industry.

Sudden rise in price by the cement manufacturers at a time when there is low demand compared to the installed capacity of the manufactures and considering that input fuel cost (coal and oil), transportation and interest rate have declined raises suspicion of a collective rise in price by cement companies.

It is pertinent to mention here that the cement sector has a history of collusive activities and they have been penalized in the past to an amount of collectively more than Rs. 6.3 billion on account of involvement in the prohibited agreements in violation of Section 04 of the Act.

In 2012 the Commission again initiated enquiry against cement companies, however the same could not be proceeded further due to stay order granted to cement companies by the Lahore High Court.

Under Section 34 of the Act the authorized officers of the Commission have access to any premises, place, accounts, documents and computers, including computer-stored information, on the Premise and to impound, or make extracts or copies of, any document and account relating to any agreement made or decision taken, or to their implementation, by Undertaking. In case an undertaking refuses, without reasonable cause, to allow the authorized officers of Commission to exercise the aforesaid powers the Commission can make a forcible entry.

The search has been carried out to gather the evidence of possible communication, arrangement, agreement, or understanding between the cement producers pertaining to the violation of the provisions of the Competition Act, 2010.