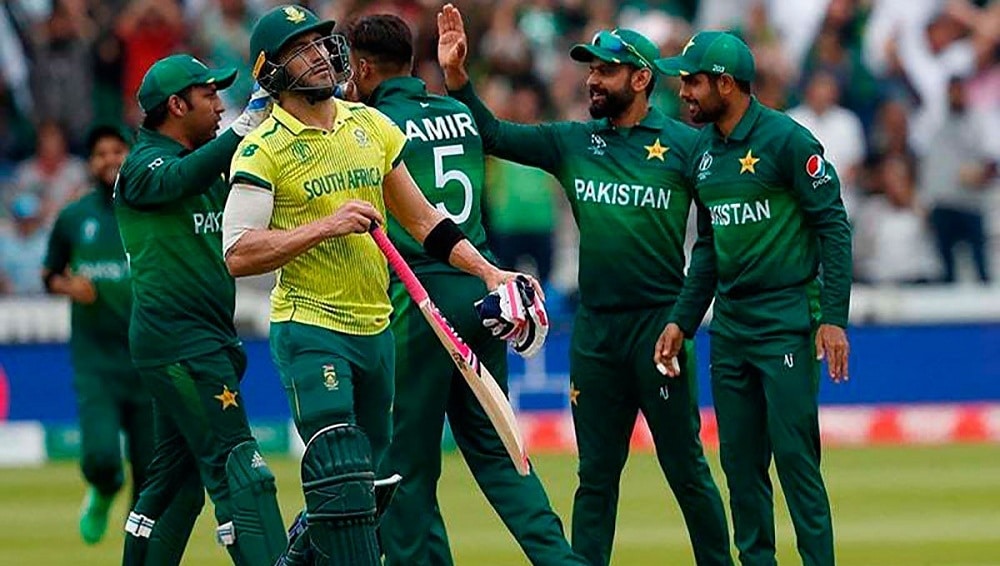 He added that Pakistan will reciprocate by visiting South Africa for a limited-overs series in March 2021 after the Pakistan Super League (PSL) 2021.

Pakistan’s tour to South Africa was originally scheduled in October 2020. However, it was postponed due to the Coronavirus pandemic.

Besides, Khan said that preparations for the Zimbabwe tour to Pakistan are well underway.

Zimbabwe will play 3 ODIs from October 30 to November 3 at Multan and 3 T20Is from November 7 to 10 at Rawalpindi.

In December, Pakistan will tour New Zealand for Test, ODI, and T20I series, the final schedule of which will be released later.