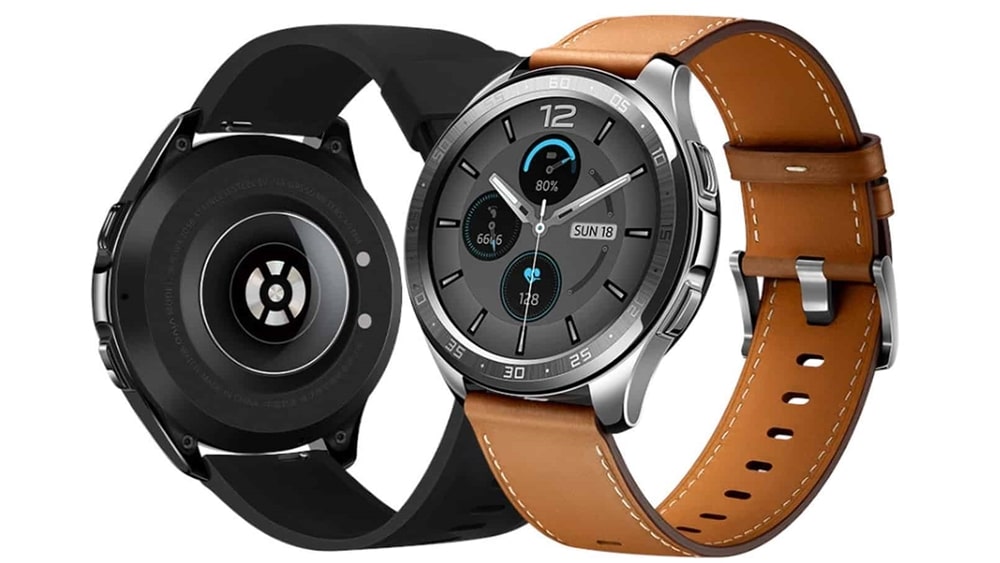 Along with the Vivo V20 SE, the Chinese Smartphone OEM has also launched its very first smartwatch with a premium design and a couple of top-notch features. 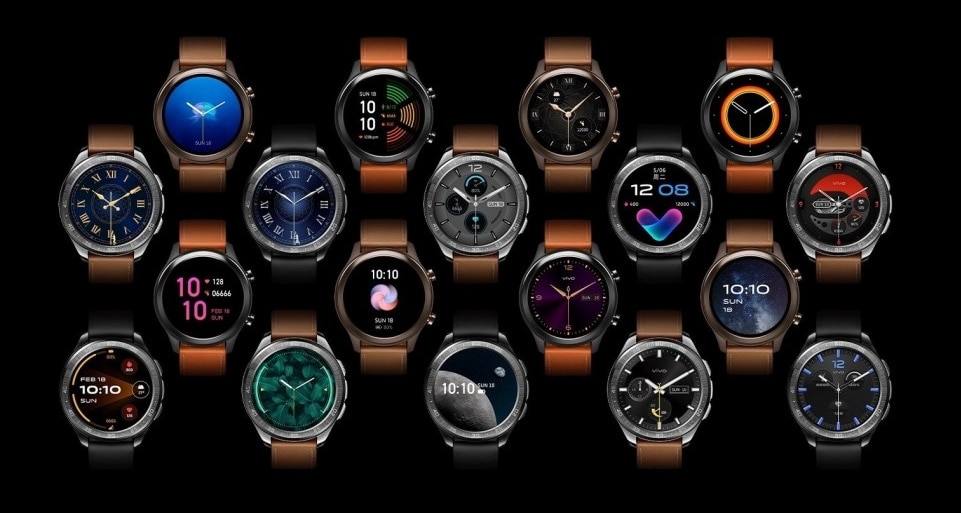 The smartwatch looks a lot like the recently launched Xiaomi Haylou Solar. It has a similar sleek dial with thin bezels.

The Vivo watch comes in two different models based on the frame size and design. It is available in 46mm and 42mm versions. The larger variant is built around a 1.39-inch AMOLED panel with 454 × 454 pixels resolution. In contrast, the smaller model sports a 1.19-inch AMOLED screen with a 390 × 390 pixels resolution.

It is constructed using stainless steel, which, according to the company, is tougher than common aluminum alloys and can easily resist daily wear and sweat. The bezels are made using precision ceramics. The dial can be connected to Nappa leather straps or Fluoroelastomer straps.

The watch comes loaded with six built-in sensors, including blood oxygen, accelerometer, air pressure, geomagnetism, ambient light, and positioning. As far as the positioning system support is concerned, the watch is backed by four major global systems, including the domestic Beidou, which is considered more accurate as compared to the common dual-system positioning.

Although the company has not detailed the exact battery capacity for both variants, the 42mm version is rated at 9 days of normal usage while the 46mm doubles it to 18 days.

Both Vivo watches will be available for sale in China by 28th September at a $191 price tag. Details regarding its global availability are bleak.