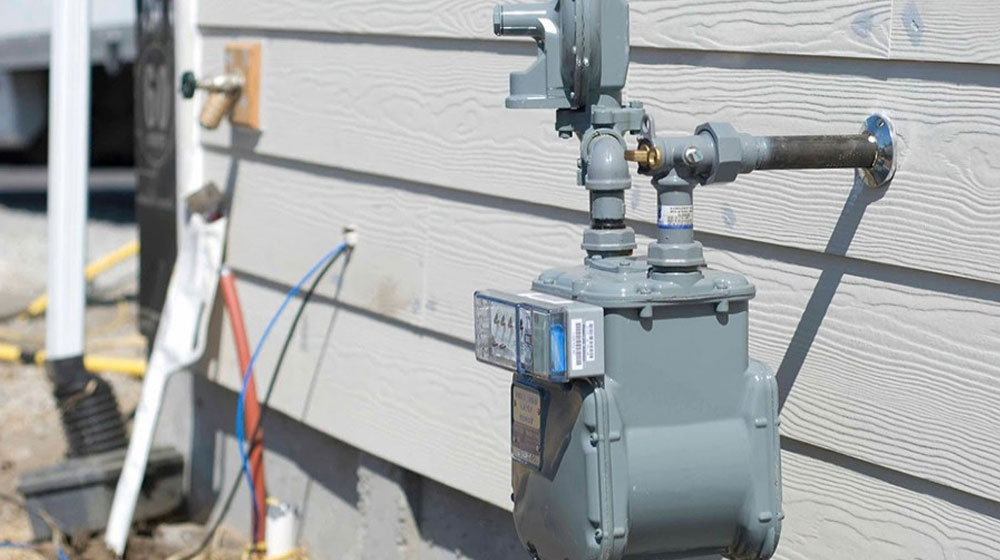 This was revealed by the company in an analyst briefing. Sui Northern Gas Pipeline (SNGP) conducted its analyst briefing yesterday to shed light on future outlook whilst explaining the financial and operational performance of FY19.

The Energy Sukuk payments were beneficial for SNGP as they were able to clear off outstanding dues of Rs. 32 billion. State-owned SNGPL told stock analysts that the company already made payments to settle dues of Oil and Gas Development Company, Pakistan Petroleum Limited, and Pakistan State Oil.

Moreover, the cash flow position has eased off owing to a decline in crude oil and RLNG prices. SNGP has billed the 1st of 24 installments of GIDC receivables to consumers with specified due dates around the end of the 3rd week of Sep’20, said SNGP.

SNGP’s distribution network has grown at a 12yr-CAGR of 7.2% (FY20 stands at 138,307 km). With 4,700 km of additional distribution network under process alongside further 21,169 km yet to be sanctioned, the management expects to broaden its consumer base by 1.8 million from 7.0 million currently. The total capital expenditure of the aforementioned distribution outlay will cumulate to approx. Rs. 70 billion.

The pricing structure of indigenous gas is based on a cost-plus formula. Moreover, the ROA on indigenous gas constitutes to 10.95%. On the contrary, RLNG (being declared a petroleum product) pricing is determined on a monthly basis whose ROA component stands at 1.52%.

Shrugging off the public opinion that SNGP can increase prices independently to earn excess revenues, the company explained that OGRA from FY19 onwards has revised the tariff regime, shifting from a static basis of 17.5% on average Net Operating Assets to a dynamic basis constituting of 17.43% WACC. This model will remain implemented for 3 years; however, if WACC changes by +2%/-2%, this will be re-adjusted.

The operating expenditures over and above UFG (benchmarked at 5% fixed with a variable component of 2.6%) are not passed on to consumers; they are absorbed by the company, making a severe dent on profitability. UFG losses rose by 93bps on a YoY basis to 11.86% in FY19

The management indicated the proposal of a 3-year UFG loss plan which has also been shared with the IMF for further deliberations.