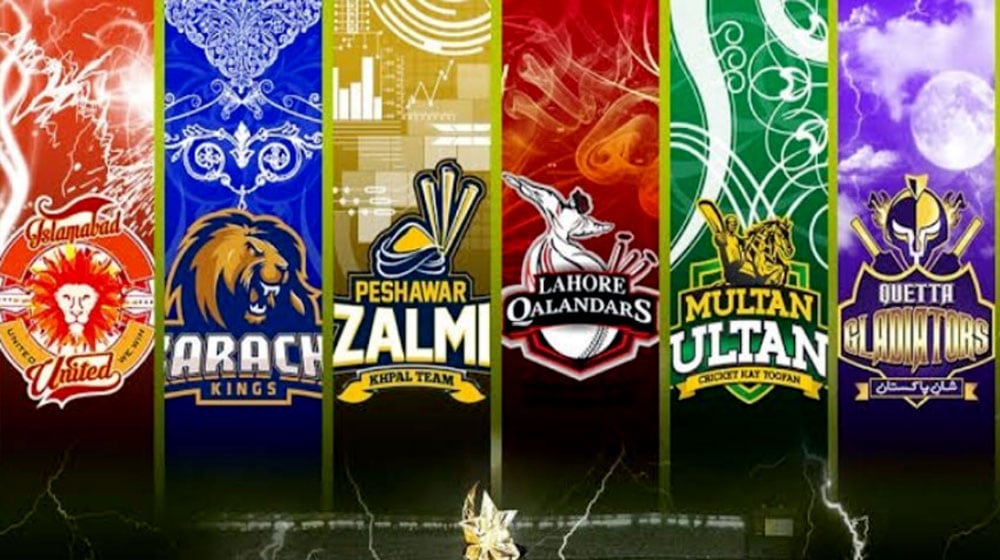 A banking court in Karachi has indicted 13 individuals for running a spot-fixing and money laundering racket operated with UAE-based Indian bookies during the fifth edition of Pakistan Super League (PSL).

The court also reserved the bail plea of one of the accused, Faisal, aka Chitta. The decision will be announced on October 8.

However, the court directed the Federal Investigation Agency (FIA) to produce evidence in the next hearing after all accused pleaded not guilty.

As per details, the federal agency had arrested four people, Mahendar Kumar, Naresh Kumar alias KG and Naresh Kumar, aka Jani, in February and March this year for operating a spot-fixing and gambling racket for Dubai-based Indian bookies in the PSL 2020.

They were accused of running web portals to manage gambling and opening ‘Benami accounts’ to hide the ill-gotten money in connivance of the bankers.

During the raid, the FIA had also seized seven electronic devices, including high-end smartphones and laptops from the suspects. The forensics of these devices confirmed gambling, money laundering, and their connection with Indian bookies.

According to FIA investigators, the accused were in contact with Lal Chand – a Dubai-based bookie who facilitated them through web portals. Ravi Kumar (Mahendar’s brother) used to launder the money through hawala hundi.

During the previous gearing, Karachi Banking Court judge, Abdul Karim Ansari, had ordered the DG FIA to initiate an inquiry against the investigation officer, Fareed Ahmed Khan, over a faulty investigation in the case, and summoned a report within a month.