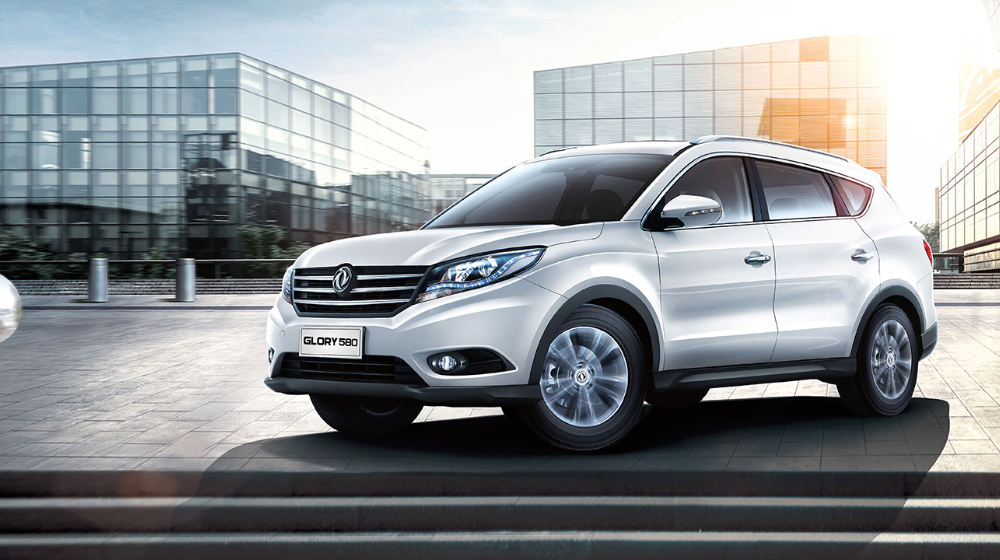 Up till now, the Glory 580 had been offered in the Pakistani market as an imported Complete Built-up Unit (CBU) but going forward, this car will arrive in Pakistan in a Complete Knock Down (CKD) form and will be assembled locally. The company is already assembling the 800cc Prince Pearl locally. 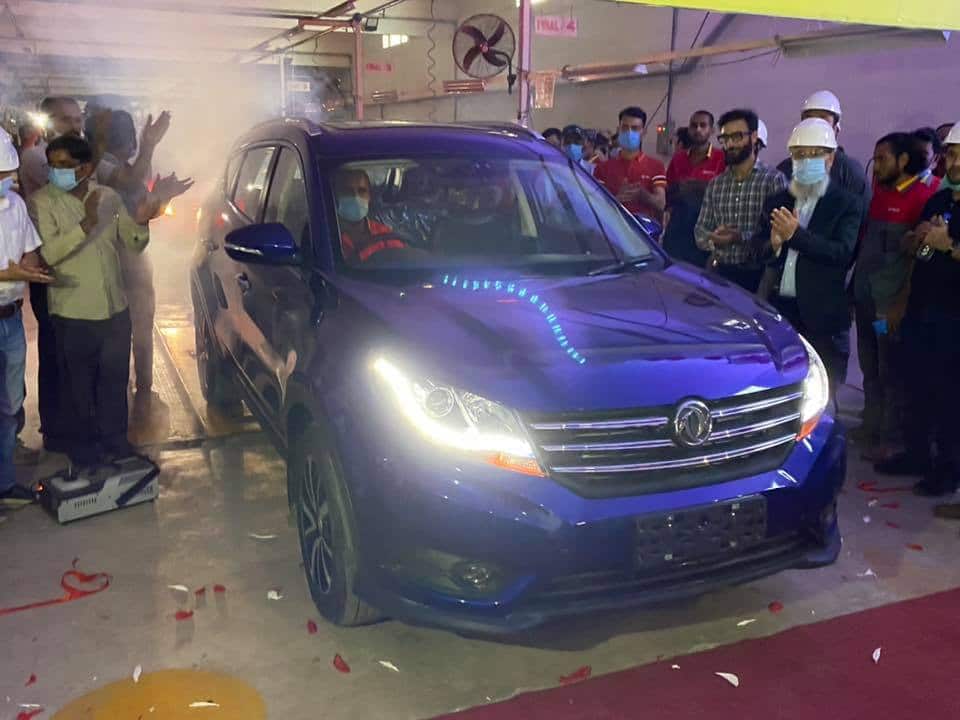 The Glory 580 is a crossover SUV that doesn’t have any direct competitors in the market per se, but given the crossover market has emerged quite a bit over the past few years, there are a few vehicles, namely, the Kia Sportage, the Hyundai Tucson, the Honda BR-V, the Toyota Rush and even the Suzuki Vitara that can be considered as the competitors to the Chinese crossover. 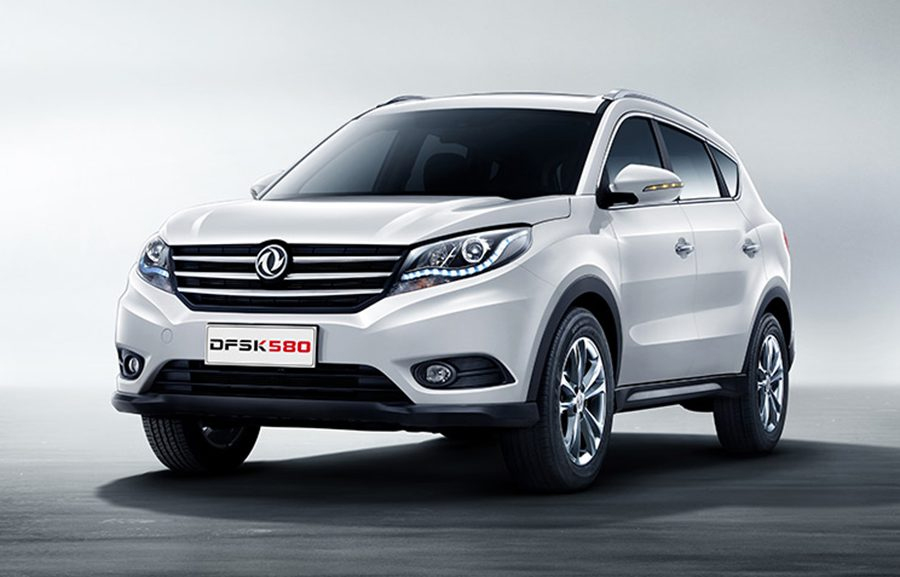 And judging by the spec-sheet, the Glory 580 has come prepared to give its competitors a run for their money. The Glory 580 comes with 2 engine options. One of them is a 1.5 Liter turbocharged 4 cylinder petrol engine that makes 147 horsepower at 2000 RPM and 220 Newton/Meters of torque at 4000 RPM.

The other one is a naturally aspirated 1.8 liter 4 cylinder petrol engine that makes 130 horsepower at 3400 RPM and 187 Newton/Meters of torque at 1800 RPM. The 1.5 variety can be had with either a 5-speed manual or a 6 speed CVT automatic gearbox, depending on the variant, whereas the 1.8 can only be had with a 6 speed CVT gearbox. It must be noted though that all the variants are Front Wheel Drive (FWD) only. 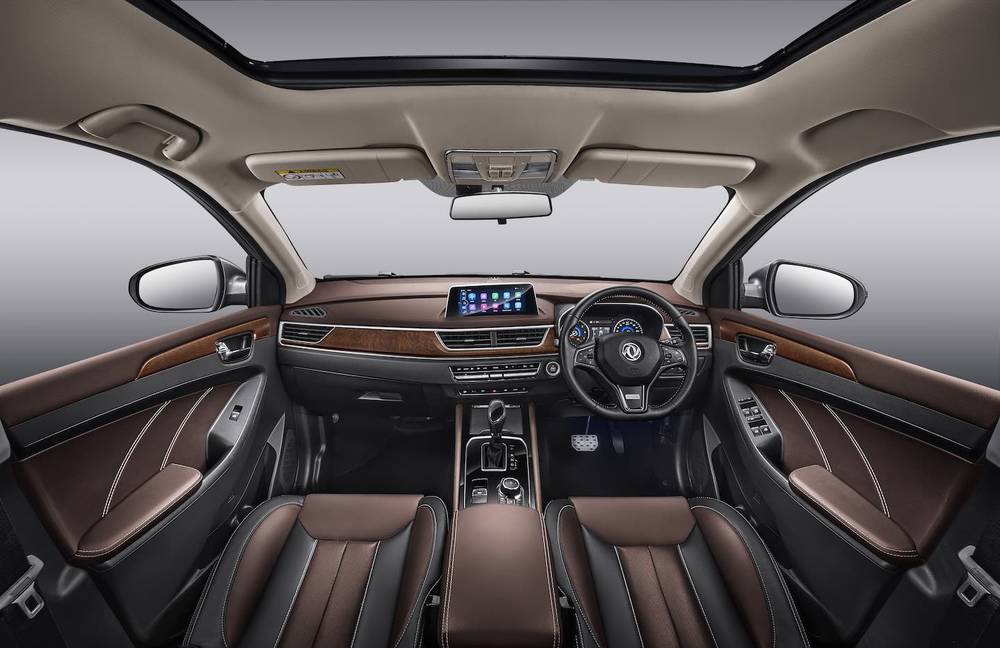 Hyundai Tucson Vs. Suzuki Vitara – Which One Should You Go For? [Comparison]

Though it is pertinent to mention that a lot of the aforementioned features are exclusive to the top variant of the vehicle i.e. the Glory 580 Pro, which is priced at Rs. 4.4 million. Though if you were to look at it in comparison with the market, this SUV is priced similar to the Kia Sportage Alpha, which is a base car that also doesn’t some of the aforesaid features. 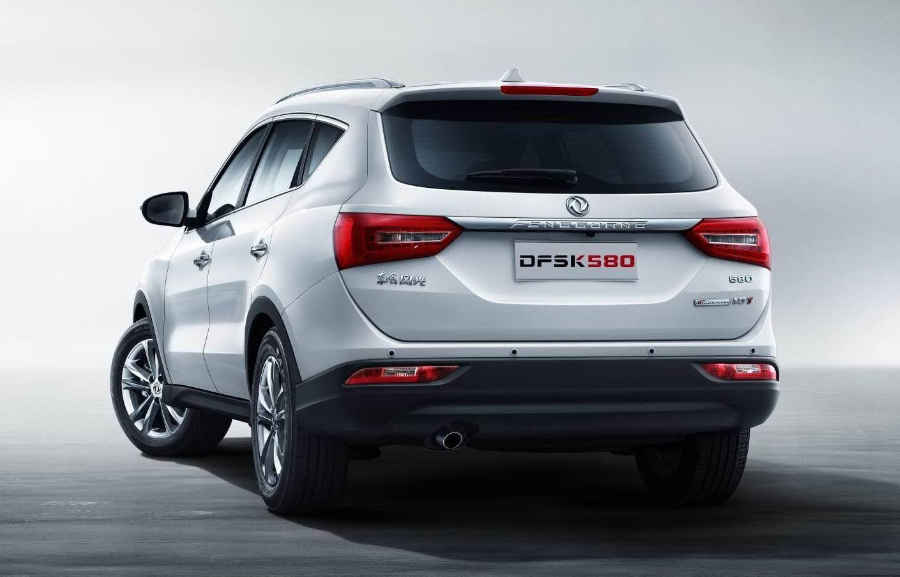 The only drawback of the Glory 580 is that it is an SUV, yet it is only available with a FWD drivetrain, so the Sportage and the Tucson score a win in that regard, but of course with a much bigger price tag.