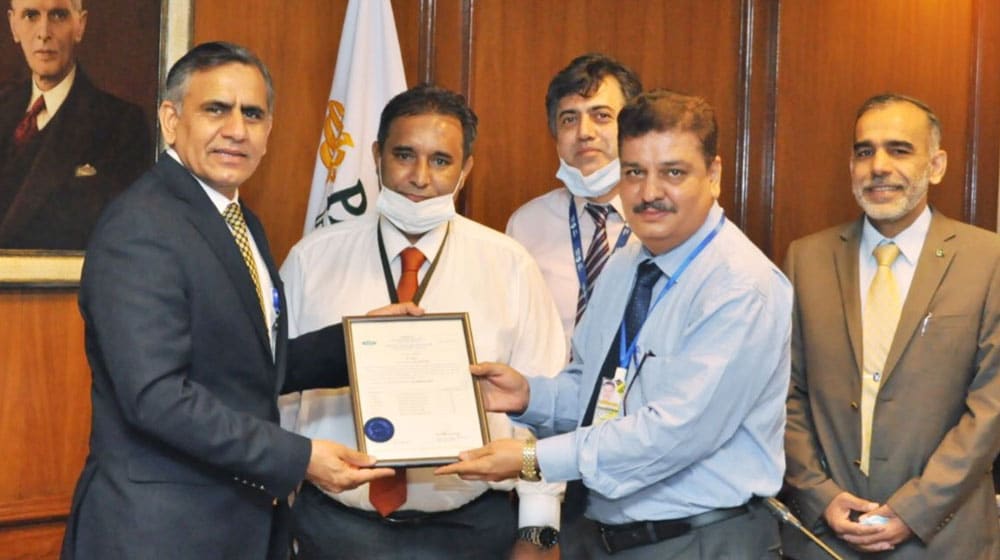 The certification will allow the national airline to act as an operator offering its services to other foreign carriers, the airline said in a statement on Monday.

PIA achieved another milestone
Today, the CEO of PIA Air Marshal Arshad Malik was awarded with the Ground Handling Certification from CAA Pakistan which will allow PIA to act as an operator for offering its services to other foreign carriers.#PIA #PIACares #GreatPeopleToFlyWith pic.twitter.com/yStoAaDb3v

The development shows the dedication, commitment, and high service standards of TGS, as it met the strict requirements for the certification. They have the equipment, skills, and expertise to provide its services to other airlines.

With this opportunity, the airline is looking to earn additional revenues at the times of crisis.