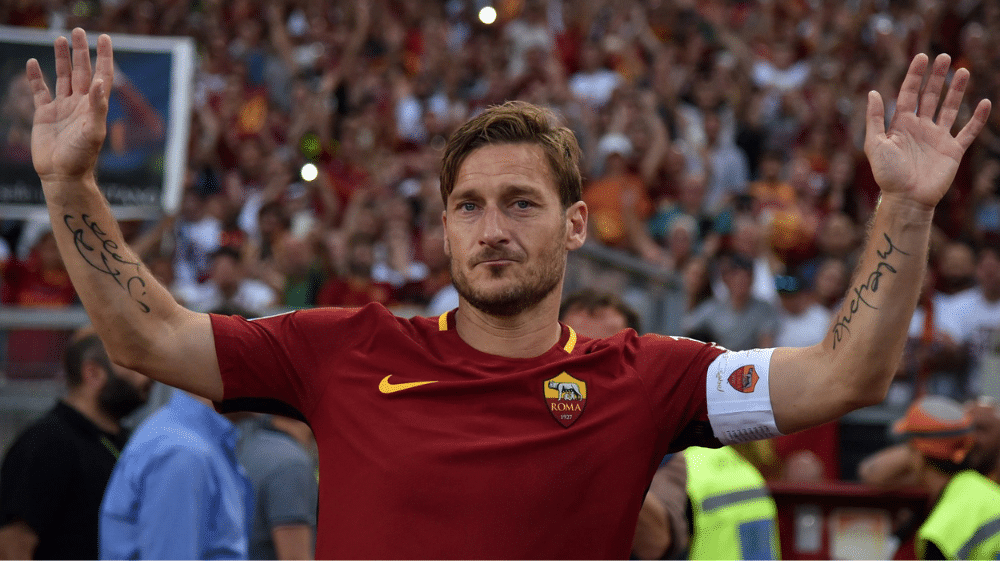 AS Roma fan, Ilenia Matilli, woke up from a coma after receiving a video message from Italian football legend, Francesco Totti. Matilli was involved in a horrific car accident along with her friend Martina Oro, who died instantly. Matilli suffered severe head injuries and was rushed to the hospital where she was in a coma for the past 9 months.

19-year-old Ilenia plays football for Lazio women’s team but she is a huge fan of AS Roma. While in coma, her parents used to play Roma’s anthem regularly, and miraculously a message from her idol and AS Roma legend, Francesco Totti, woke her up.

Totti, nicknamed ‘Il Capitano’ and ‘Il Gladiatore’, sent a video message to Ilenia stating “Ilenia don’t give up, you’ll do it, we’re all with you”.

After hearing the news of Ilenia coming out of the coma, Totti also went to visit her in the hospital. Totti told the media that Ilenia was overjoyed to meet him, she smiled at him, hugged him, and started crying. He said that once she finishes her rehabilitation and comes out of the hospital, they will meet again.

Totti was a crucial member of the 2006 World Cup winning side of Italy and is arguably the greatest footballer to have played for ‘i Giallorossi’. Totti was known for performing miracles on the pitch for his boyhood club AS Roma, leading them to their first ‘Scudetto’ after 28 years in 2000. After his retirement, he is still doing miracles off the field.