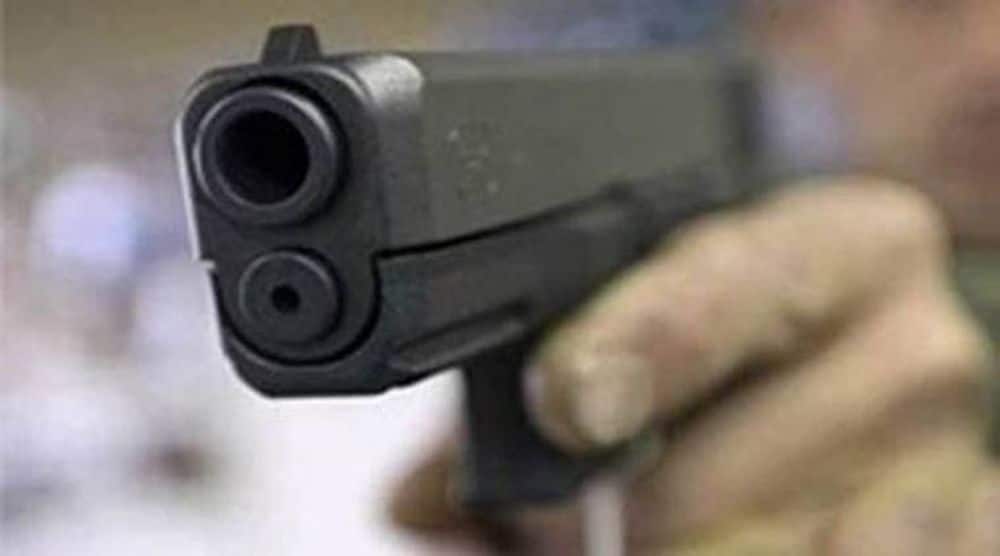 A renowned name in Pakistan Kabaddi, Faisal Baloch, was shot dead in Faisalabad on Tuesday over a family dispute. The Pakistan Army Kabaddi star was killed by one of his fiance’s relatives because they were against the relationship.

Baloch’s family said that his fiance’s family was against their marriage. His father added that Baloch’s death is a loss for not only his family but for the entire country.

My son’s death is not only a loss for us but also for the entire country.

CCPO Faisalabad said that the Baloch’s case is under investigation by a special team. He added that the Police is conducting raids to apprehend the culprit behind the killing of Faisal Baloch. The body has been shifted to Allied Hospital for a post-mortem exam.