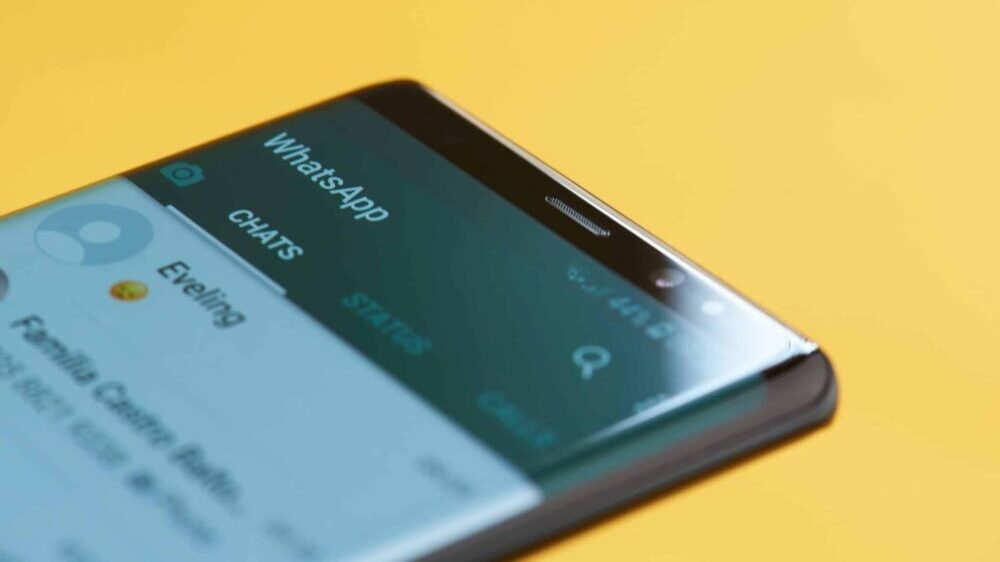 WhatsApp already allows you to manually delete messages soon after sending them, but the company is adding to it with another similar feature. WhatsApp will soon let you automatically delete texts, images, GIFs, or videos, as soon as they are seen by the recipient.

This feature is called “Expiring Media” and has been leaked several times in the past. It has now been discovered in WhatsApp’s latest beta build by none other than WABetaInfo. This hints that the feature might be coming soon.

Just like Snapchat, this feature will make your messages disappear as soon as your contacts have seen them once. Once the feature is enabled, users will see a new Expiring Media button next to the message box. After tapping the button, people will be able to select which media they want to delete. These messages will disappear once the recipient leaves the chat, but they will receive a warning for it before they do.

However, it may not work if your contacts have set their WhatsApp media to automatically download. There is no word on whether there will be a screenshot detection feature as well like Snapchat, but we might catch more details in future WhatsApp beta builds.

The Expiring Media feature is currently under development with no signs of a release date.