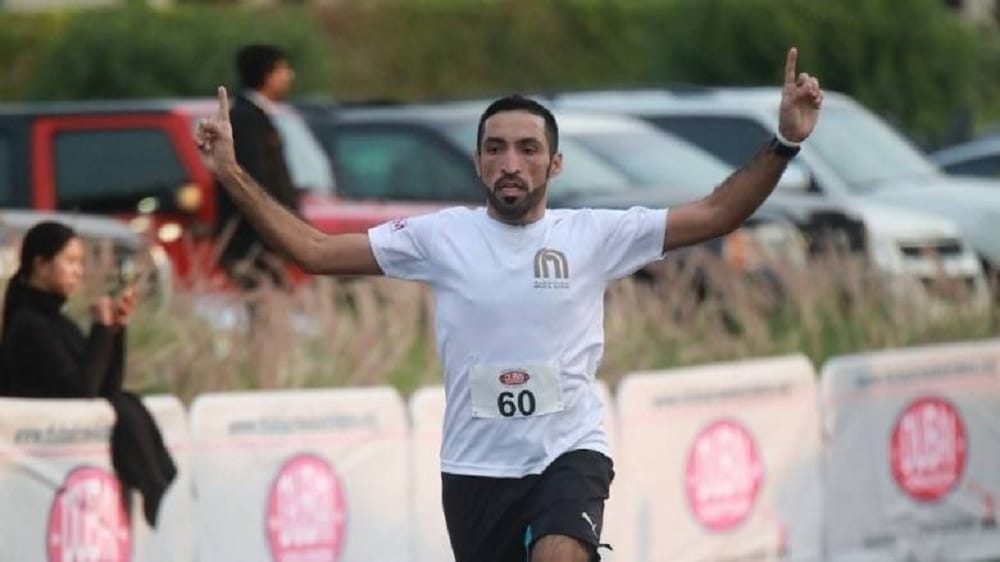 Azmat Khan, a Pakistani athlete who hails from Kohat, has broken a Guinness World Record for the fastest mile while dribbling a basketball.

The 33-year old achieved this feat in 6 minutes and 1 second.

According to details, Azmat Khan attempted this record on 27 June 2020 at the Al Warqa Third Park Dubai, UAE, in the presence of two cyclist videographers, two timekeepers, two witnesses, and a track official, as per the guidelines of Guinness World Records, the global authority on record-breaking achievements since 1955.

Khan, on this accomplishment, said:

I want to motivate people to try new things and challenge themselves. Dribbling a basketball while hitting that speed wasn’t easy. The turns were especially challenging. I almost lost the ball a few times on the curves.

This record was previously held by Reed McManigal, an American athlete, who completed this feat in 6 minutes and 39 seconds.

Azmat Khan also holds the Guinness World Record for the fastest 10 km while dribbling a basketball. He had attempted the record on 22 March 2019 in Dubai and achieved this feat in 44 minutes and 19 seconds, beating the previous record by over 5 minutes.