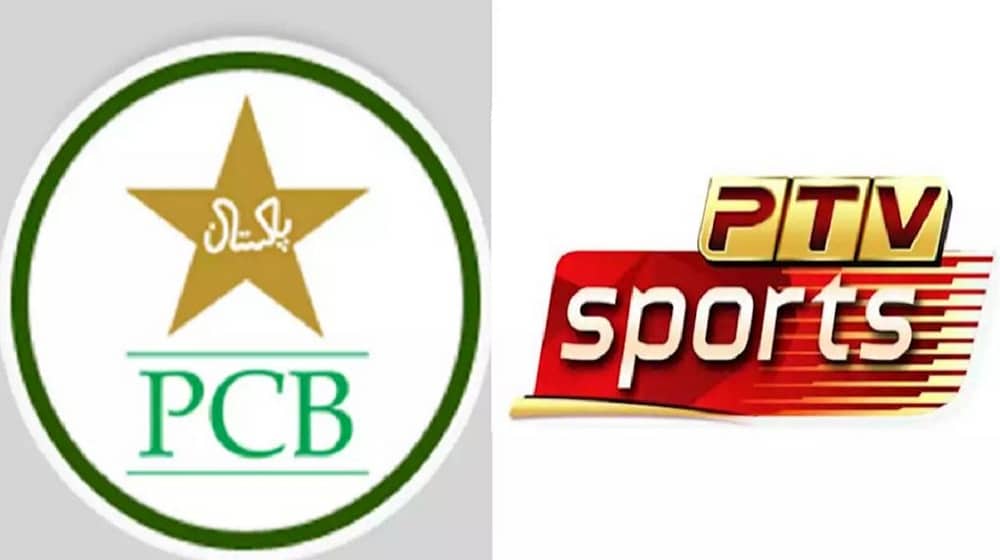 After the withdrawal, a consortium of New Delhi-based SportzWorkz and UAE-based Tower Sports won the production rights for the 33 matches of the National T20 Cup, 11 matches of the Quaid-e-Azam Trophy, and a series of 3 ODIs and 3 T20Is between Pakistan and Zimbabwe.

According to details, a consortium of PTV Sports and Dubai-based IPG had made the lowest bid of Rs. 270 million in the request for proposal (RFP) process that involved PCB’s pre-qualified production partners.

Whereas, the second-lowest bid of Rs. 359 million was made by the consortium of SportzWorkz and Tower Sports, which ultimately turned out to be the successful bid.

As a result of PTV Sports pulling out of the bidding process, PCB will be paying Rs. 359 million to outsource the production of Pakistan’s international home series and domestic tournaments, almost Rs. 90 million more than the lowest bid of Rs. 270 million made by the state-run broadcaster.

PCB could have saved Rs. 90 million had PTV Sports not withdrawn despite making the lowest bid.

According to sources inside PTV Sports, a dearth of time to complete the procedural requirements led to the broadcaster pulling out of the bidding process at the end.

There was an acute paucity of the time needed to complete the procedural requirements which wasn’t really possible leading to their withdrawal.

Meanwhile, PTV Sports and I-Media Communication Services hold the broadcast rights of Pakistan’s international series and domestic tournaments under the recently signed three-year deal worth $200 million with the PCB.