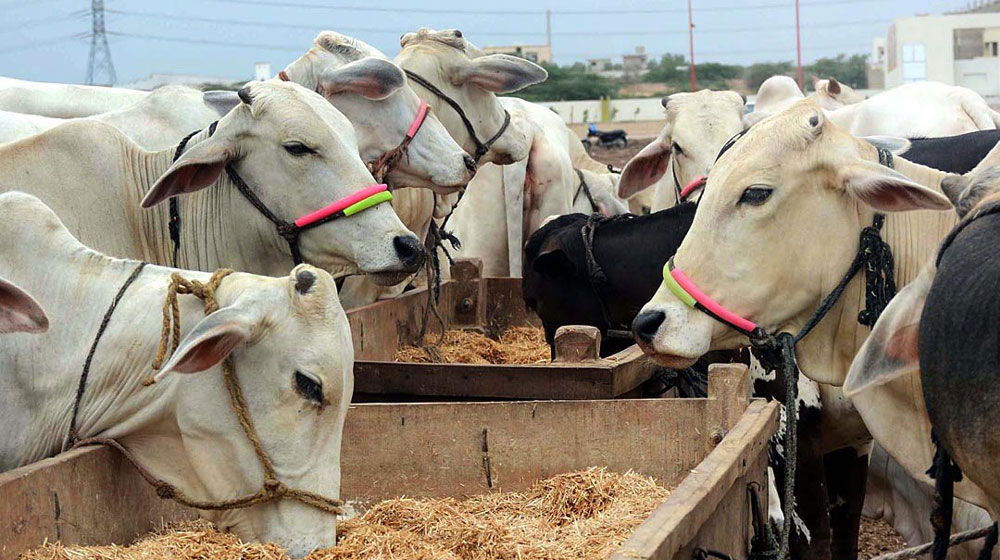 In a surprising move, the Sindh government has approved the outside budget of Rs. 620 million to rehabilitate animals affected during the heavy rains and floods in the lower parts of the province.

The Livestock department had moved a summary in this regard to Chief Minister Sindh Syed Murad Ali Shah, who, according to sources, has approved the funds for livestock relief in calamity-hit areas of Sindh. 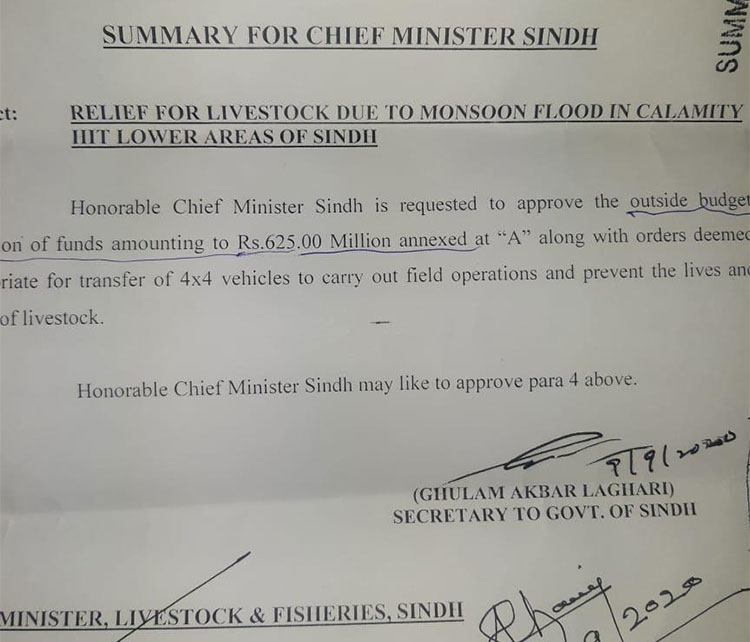 Rs.120 million have been allocated to purchase vaccines and essential medicines for ailing livestock and poultry. Another Rs.250 million was kept for buying fodder and Rs.15 million for poultry feed.

Besides, Rs. 50 million have been set aside for purchasing 50 vehicles, and another Rs. 15 million under fuel and other charges.

Note that the Sindh government had declared 20 districts of the province, six of them in Karachi, as calamity-affected areas following the devastating monsoon rains last month.