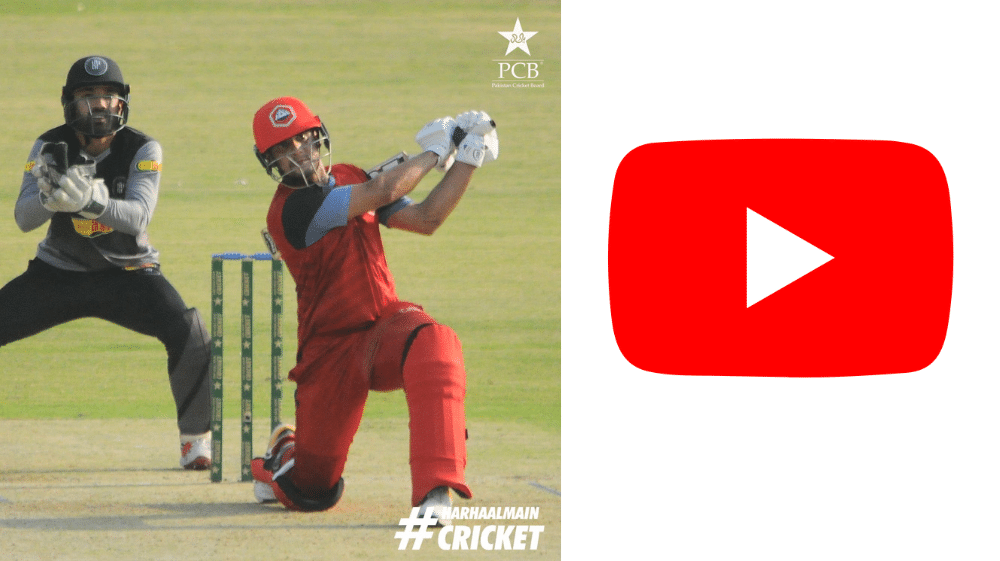 National T20 Cup began yesterday with some impressive performances on the field, but there have been many complaints from the fans and cricket experts on the production quality of the matches. There were many glitches on the graphics panel throughout and also some poor camera work on display.

But, the biggest complaint from the fans was that there was no coverage of the action on the internet. Although plenty of fans were able to watch it live on PTV Sports on television, many others did not have access to a television and especially overseas fans had no medium to watch their favorite players in action.

PTV Sport’s live stream, however, was still a headache for many and it still is, because fans are unable to watch it live on their website.

National T20 Cup has begun today and no way for people outside Pakistan to watch. Would it have been so crazy for @TheRealPCB to stream it outside with geo-blocking for Pak? I mean it’s a product you’d like to show off surely.

Pakistan Cricket Board, responding to the complaints of the fans has now decided to provide a delayed stream of the action for their fans across the world.

PCB to provide delayed stream for cricket fans and followers across the world from day 2 of #NationalT20Cup.#HarHaalMainCricket

PCB’s official YouTube channel will stream all the live action from the National T20 Cup:

Earlier, PCB also responded to the glitches observed throughout the telecast.

The PCB offers its regrets to the fans for the technical glitch that resulted in the loss of live-scores during the 1st match. This problem was resolved in the 2nd match & the PCB now hopes the graphics will fully support the quality pictures & commentary of the #NationalT20Cup.