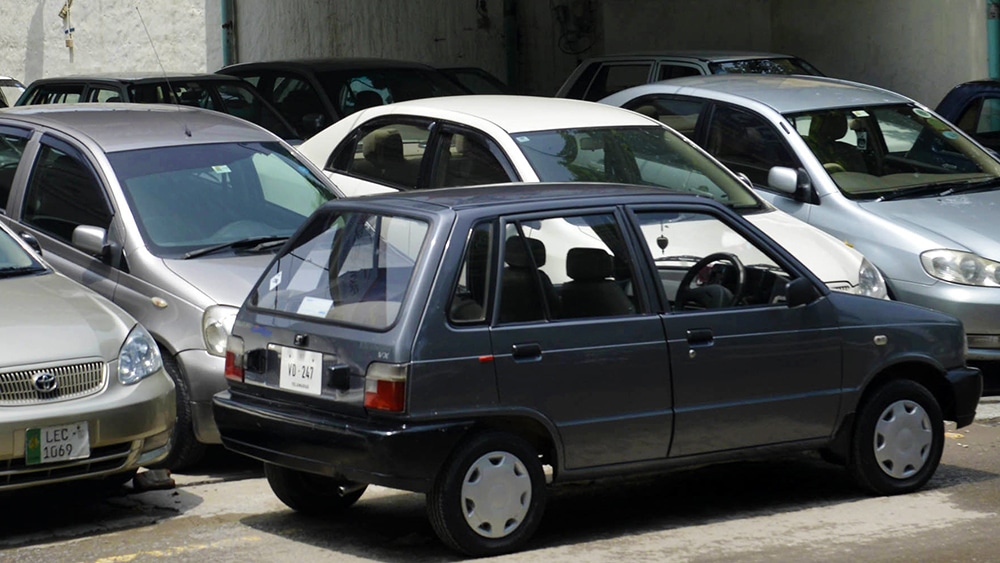 The Federal Board of Revenue (FBR) has offered some clarity regarding the matter of sales tax on buying and selling of used cars in the market. The news fell on the entire automotive market like a ton of bricks, sending both the buyers and sellers of the car into a state of panic.

To gain a bit of thorough insight into the matter, ProPakistani sat with a prominent Karachi-based sales tax expert, Arshad Shehzad to discuss the latest development. The discussion was thorough, where Shehzad brought a few important points to light that perhaps required a bit of simplification on FBR’s part. The following are some of the insights that were shared by Arshad Shehzad in the discussion:

Who is the Used Car Sales Tax for?

Shehzad told ProPakistani that the sales tax has not been imposed on the purchasers or sellers of old and used cars. It would be applicable to any value addition (reconditioning)/profit made by the dealers upon selling a used car.

These rules do not apply to the non-filers or the people who wish to sell their cars directly to other buyers, without any dealership in the middle.

The objective of these rules is to tap sales tax from the used car dealers on the differential value of sale and purchase of the used vehicle. Such dealers can charge a particular amount from the buyers to offset the sales tax amount that they paid to FBR.

How Does It Affect the Dealer Community?

Shehzad told ProPakistani that as per the existing law, sales tax is charged on the complete value of the vehicle, which is harsh and excessive. This implies that if, as a dealer, you sell a Rs. 15 lac car, you’d have to pay a percentage of sales tax on the entire Rs. 15 lac.

Whereas now, upon the request of the concerned business community, who sought support from all the major chambers of commerce of the country, a clause was added in the Finance Act, whereby relief will be offered to the registered tax filers such that they’d only have to pay 17% tax on the profit made upon sale or the value added to the vehicle.

How Does the User Car Sales Tax Affect Buyers & Sellers?

Shehzad said that the sales tax will only be implicated on used car dealerships that are registered as tax filers. Only they can charge the sales tax amount from the buyers.

These rules do not apply to the non-filers or the people who wish to sell their cars directly to other buyers, without any dealership in the middle. However, this could result in dealerships to start buying their cars at much cheaper rates from the car owners and selling them at a much higher profit. That is the area whereby the buyers and sellers would have to remain vigilant.

Arshad Shehzad said that the sales tax on the vehicle is already being collected at both manufacturing or import stage. There is a restriction of input tax adjustment on input tax on vehicles in terms of section 8(1) of the S.T.A. 1990. Legally, the entire component of sales tax on higher / maximum value of sales has already been collected at the import or manufacturing stage.

Arshad Shehzad questioned that the Sindh Sales Tax authorities have also levied sales tax on this activity under tariff heading # 9806.4000 under the head of services offered by a car dealer. The scope of this service was provided under section 2(20-B) of the Sindh Sales Tax Act 2011.

He said there are already a number of disputes over classification on goods and services and jurisdiction to collect sales tax in between Federal and provincial sales tax authorities on different nature of activities. Unfortunately, no concrete efforts are made at their end to frame a uniform policy and sort out such disputes, Arshad Shehzad added.