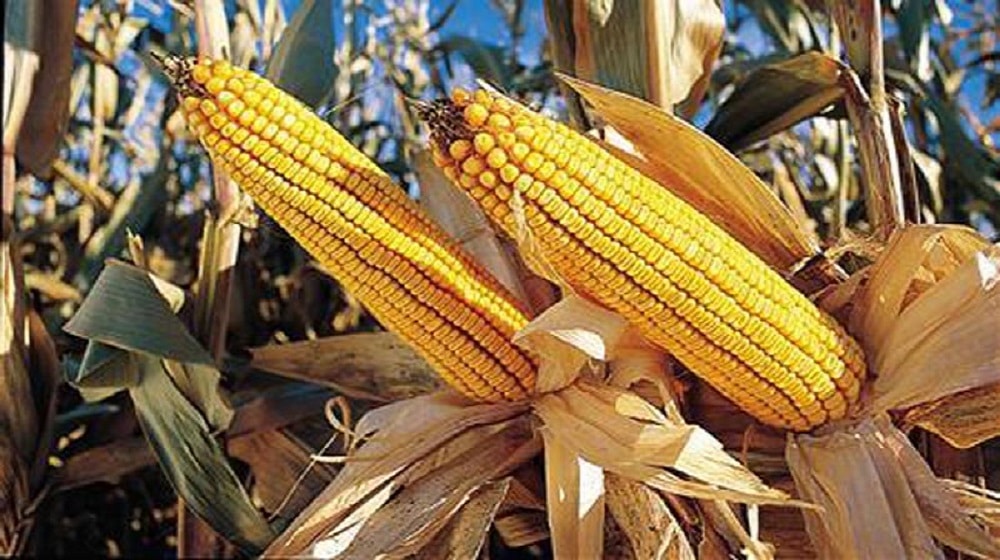 The committee constituted to strengthen the import regulations on genetically modified organisms (GMO) has been asked to finalize and submit its report and recommendations to the National Biosafety Centre within one month.

It is expected that the final recommendations of the committee will restrict the influx of grains into the country that is laced with GMOs, for food, feed and processing purposes.

The committee was constituted last week, by the Pakistan Environment Protection Agency Director-General and Secretary National Biosafety Center to formulate policy and procedure to regulate or ban the import of GM grains for food, feed and processing in the country.

Tax Revenues from Banks Deposits and Securities Go Up by 120%

The committee chairman who is also the head of Pakistan Engineering Council, Jawed Salim Qureshi, said there is a dire need for import regulations for GMOs to safeguard the interest of domestic consumers, processors, farmers and exporters, and labeled the current arrangements as poor and insufficient.

He said, “There is literally no proper check on placing curbs on such imports,” adding, “We need to assess the impact of GM grains not only on human health but also on agriculture and the whole economy. It is very unfortunate that our exports got hurt in past due to presence of GMOs.”

He further said that rice exports had been hurt in the past due to tainted GMOs. “We will prepare our detailed report after assessing all aspects related to GMO grains and formulate recommendations,” he added.

Pakistani export cargoes had been rejected from European Union based on this very issue in the past, following which the Punjab government also expressed reservations over the tainted trade of GM rice.