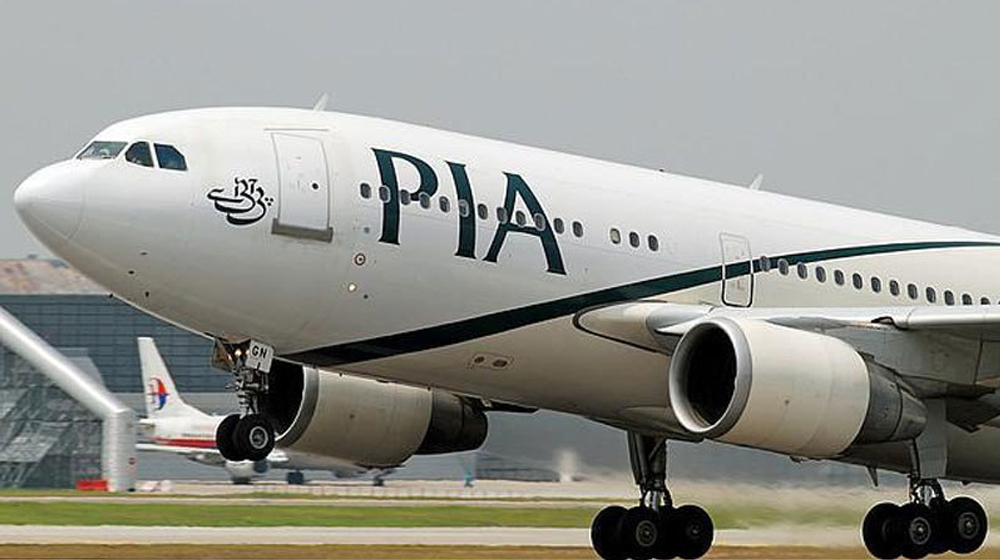 Pakistan International Airlines (PIA) has announced a discount of 15 percent on its outbound flights to Canada. PIA spokesperson, Abdullah Hafeez Khan, announced this on Wednesday.

Earlier on September 11, the national airline had offered an up to 15 percent reduction in airfares on inbound flights from Toronto, Canada.

Moreover, a 20 percent discount was announced for senior citizens on all domestic and inbound international flights.

Likewise, the airline is also offering up to 20 percent off on Karachi, Lahore, Islamabad, Sukkur, and Faisalabad routes with 20 kilograms of luggage. As per the offer, the fare for a one-way ticket is Rs. 7,400 and Rs. 13,500 for a return ticket.