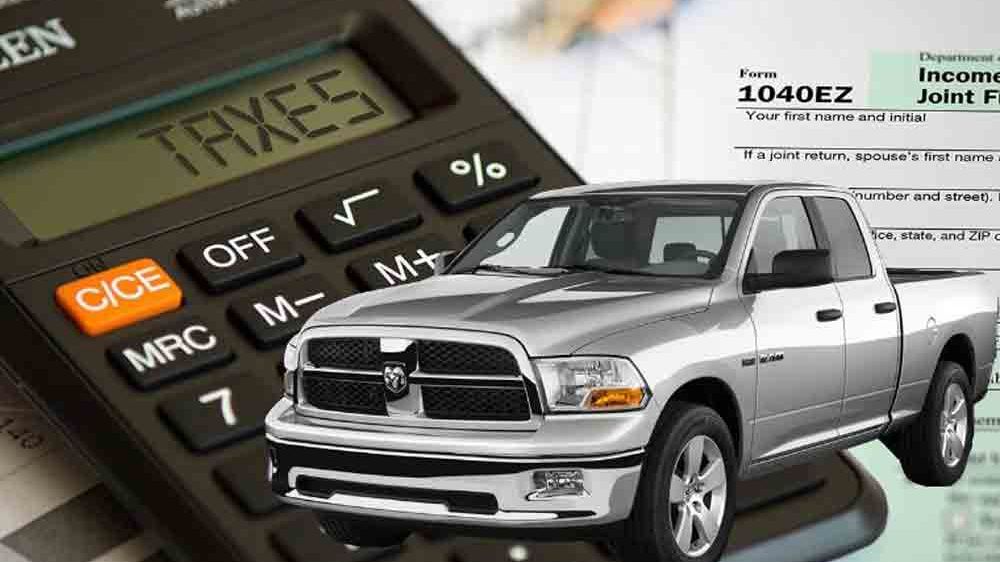 Following the footsteps of the Punjab and Islamabad excise departments, the government of Sindh has announced that the Sindh Department of Excise, Taxation, and Narcotics Control shall be launching an online tax-payment facility for the vehicle owners, both private and commercial.

The facility will remain available for use throughout the year. A PSID generated on the excise tax portal can be paid via 1Bill payment facility in any bank of Pakistan. It can also be paid through a Mobile app of any bank in Pakistan.

The government claims to have taken the said step to ensure convenience for both, the public and the officials, as with its use, the public visits to the excise and taxation office, and the subsequent long ques should reduce significantly. The process of generating the PSID and making the online payment is given in the ad below: 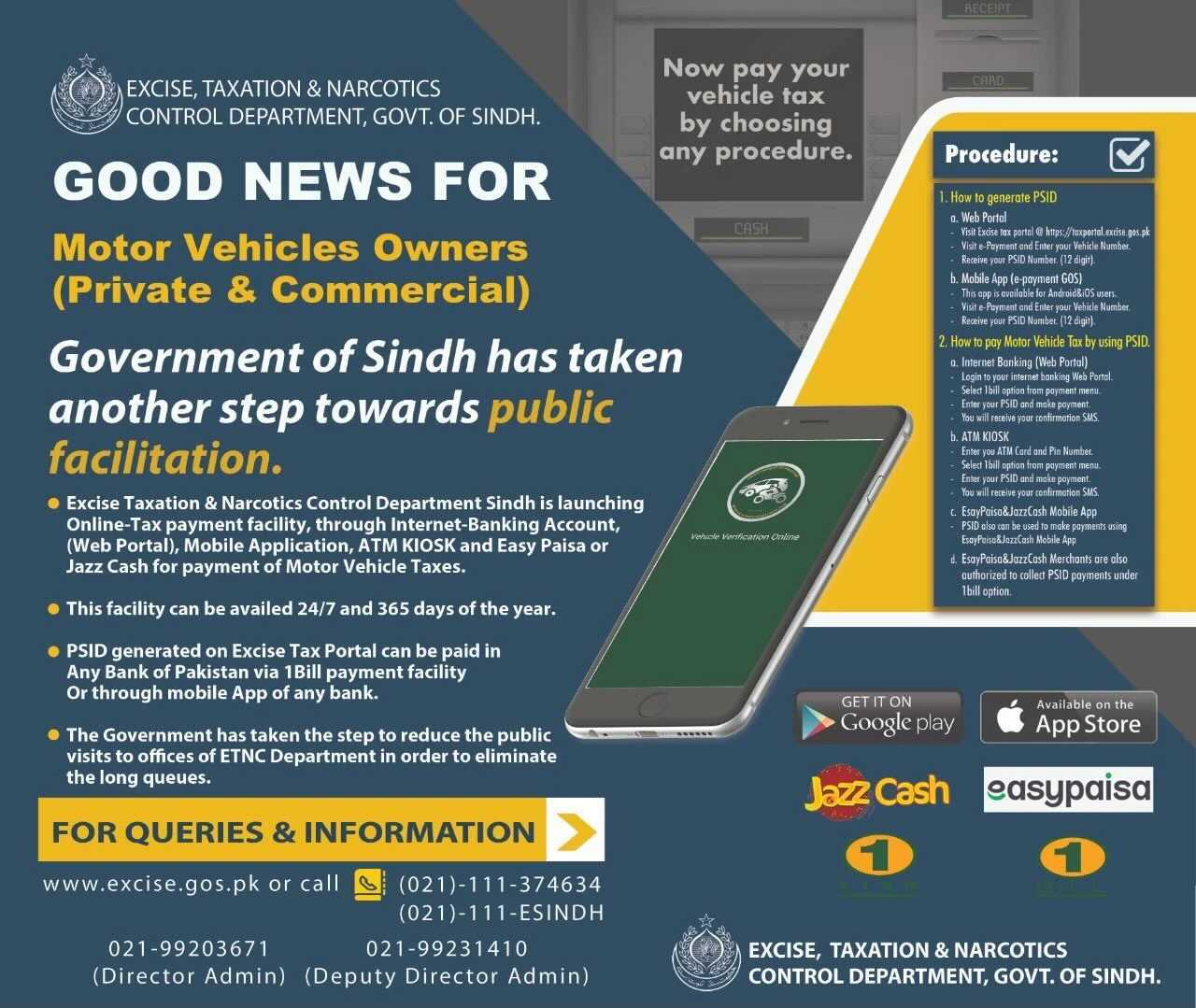 In other positive development, the government of Sindh has decided to introduce a new strategy to curb vehicle theft in the region, whereby the sale and purchase of vehicles shall be linked with the National Database & Registration Authority (NADRA) systems.

As per this new arrangement, the car buyers will be required to register their cars within a month after a car has been bought. The purchase process will be completed, both at the end of the buyers and the sellers, through biometric verification.

Speaking upon the development, the Director-General of the Excise and Taxation department of Sindh said that this new strategy shall help the government keep the record of the cars bought and sold in the province, and will allow the authorities to conveniently trace the suspected cases in case of any suspicious activity.