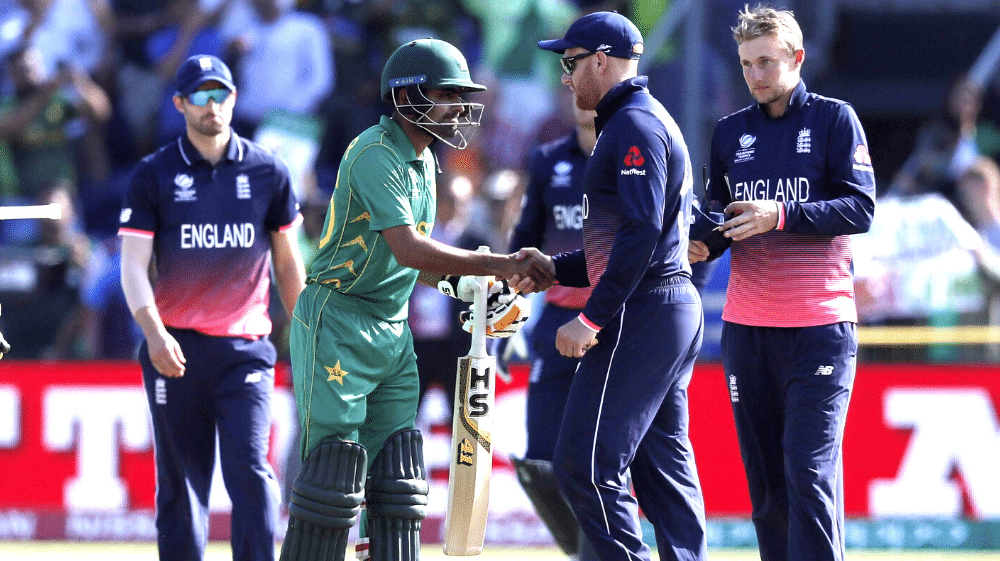 According to sources, the England and Wales Cricket Board (ECB) is planning to send their cricket team to Pakistan to play three T20 internationals in January next year.

Rumors suggest that England will tour UAE to play a series against India in early January. After the conclusion of the series, England will travel to Pakistan for a period of five days, if the plan is finalized between the two boards.

England was supposed to tour India for a limited-overs series earlier this year, but the tour was postponed due to the Covid-19 pandemic. The series will likely shift to UAE because of the dire situation of the pandemic in India.

PCB has been in constant talks with the ECB regarding a tour to Pakistan before their scheduled visit in 2022. Pakistan recently toured England during the pandemic to play three T20Is and three Tests, and now the PCB is trying to convince the ECB to reciprocate the gesture.

Last week, Wasim Khan said that they have set plans in motion for the top cricketing nations to tour Pakistan. The top official said that PCB is looking to host England, South Africa, Australia and New Zealand by the end of 2022.

PCB also recently announced that South Africa will tour Pakistan at the start of 2021 to play a limited over series.